The former British GT and Porsche racer deputised for the team's regular driver Martin Depper, who was forced to miss the second day of the official Snetterton tyre test as he was busy with work commitments.

Butcher, who is the brother-in-law of reigning BTCC champion Gordon Shedden, has previously driven for Motorbase in the British GT Championship in an Aston Martin alongside Liam Griffin.

"Martin was unable to be in the car today, and we are a bit short of drivers at the moment so Rory stepped in," said team principal David Bartrum.

"We have worked with him before and we know he has the ability."

Motorbase is looking for a driver to race its third car in place of the injured Luke Davenport, who is still recovering in hospital after an accident during qualifying for the last rounds of the championship at Croft in mid-June.

Bartrum said the team would slim down to two cars for the Snetterton, but the crew will be back to full strength for Knockhill.

Butcher added: "It was a great experience driving BTCC car for the first time.

"It couldn't be further away from a GT car, which I am more used to.

"I have really enjoyed the challenge." 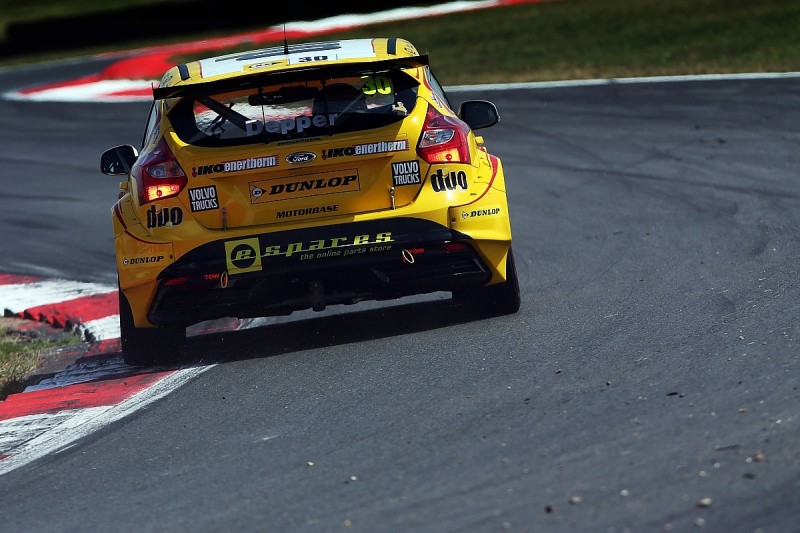