Engine developer Mountune has developed the Blue Oval's two-litre engine in recent months to bring the marque's flagship powerplant to the BTCC for the first time.

With the new EcoBoost unit having now completed preliminary tests, Bartrum says Motorbase will embark on an extensive pre-season programme in order to compete against the established Swindon-built TOCA and Neil Brown-prepared units.

"It's early days yet and we've obviously still got a long way to go in terms of testing and development but it's great news," he said. 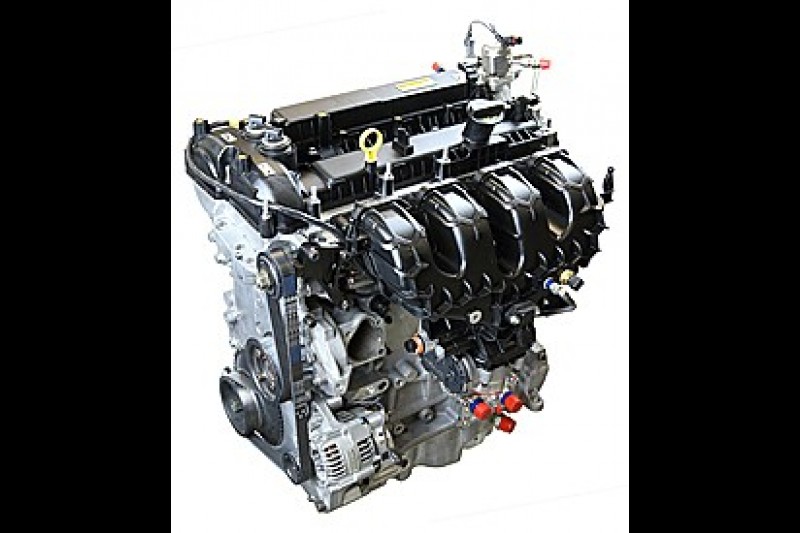 "It's been a busy winter for us behind the scenes, but I'm delighted to be in a position to finally go public with this very exciting development for Motorbase.

"I'm confident that we'll be back in the thick of it once more when the flag drops in April."

Mountune technical director David Mountain said testing before the first round at Brands Hatch would be crucial to its chances of being competitive.

"There's still more development to do before the start of the season," he said.

"Having said that, we're confident that by the first round we'll have a strong package available, from which we can build on during the course of the season."

Motorbase has already confirmed series rookie Alex Martin for the 2015 season but its other two seats remain up for grabs.

It ran double champion Fabrizio Giovanardi in 2014 alongside team regular Mat Jackson and Jack Clarke, and expects to finalise its line-up in the coming weeks.