The category operates a system where each entry must have a licence to claim a place on the grid.

There are a maximum of 32 TBLs, 30 of which are held by teams and two permanently held by organiser TOCA.

Among the changes, the Motorbase Performance team will run three Ford Focus cars in the category next season after fielding two in 2016.

The AmD Tuning team will now operate two cars, with a second Audi S3 saloon due to join the line-up. 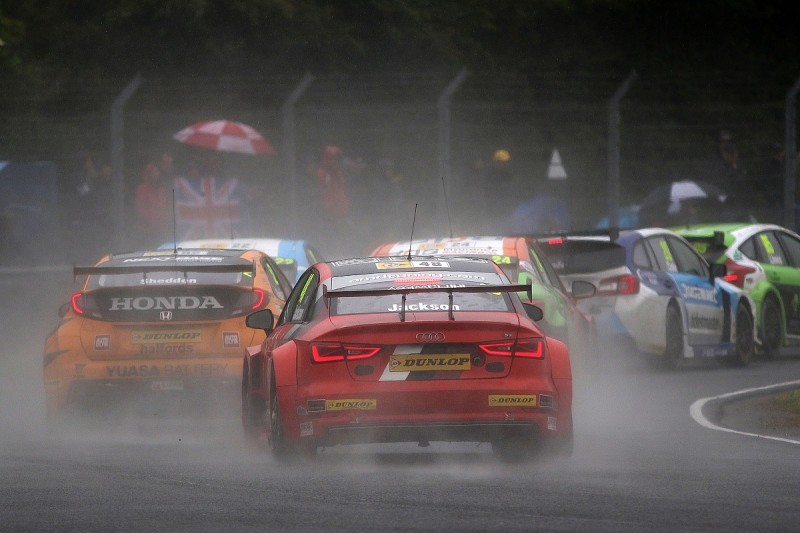 BTC Racing, which has previously run SEATs and Chevrolets in the category, will make a return in 2017 with two Chevrolet Cruze machines.

Those cars were previously fielded by Power Maxed Racing, which is switching to a factory-blessed Vauxhall Astra.

Welch Motorsport, which ran the Proton Persona for Dan Welch in 2016, has dropped out of the series and its licence has been loaned to Motorbase.

Motorbase Performance will focus solely on the BTCC in 2017 by calling time on its British GT and Blancpain GT campaigns.

Motorbase won the British GT crown in 2012 with Michael Caine and Daniele Perfetti driving a Porsche 997 GT3-R. Since '14, it has operated Aston Martins. 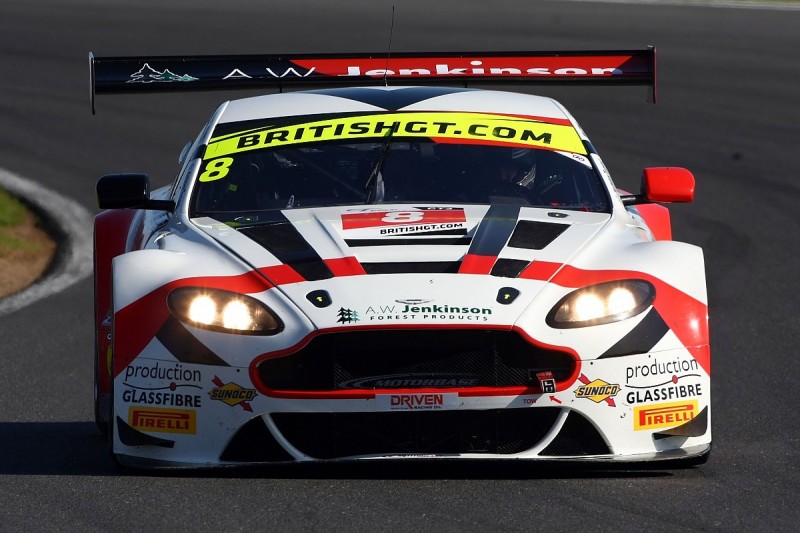 Team boss David Bartrum did not rule out a return to GT racing in the future.

"We've raced with and against some great people in that time and it's by no means the end of sportscar racing for Motorbase, but I feel that it's the right time for us to regroup and to put all of our efforts into building on last season's BTCC success," he explained.

"We're talking to some great touring car drivers at the moment and we're working hard on putting together a title-winning squad for the new season."

How works BTCC teams have changed in 20 years