The 35-year-old, who won British GT in a Brookspeed-run Dodge Viper alongside Jon Barnes, will line up alongside Bobby Thompson in the AmDTuning-overseen TPCR team, following the exit of the now retired ex-F1 driver Mark Blundell.

Gornall was also a class winner in the 2009 Britcar 24 Hours before taking a sabbatical from racing, not returning until 2014 to race in the BMW Compact Cup, competing alongside TPCR team boss Dan Kirby.

Gornall then switched to the Mini Challenge JCW series last term, his first competition in a front-wheel-drive car, and he took five wins and 13 podiums on his way to the overall title.

As part of his prize for success in Minis, he won a test in a Motorbase Performance Ford Focus, which he undertook at Snetterton at the end of last season.

Gornall said: "When I decided to enter the Mini Challenge last season, it was with the aim of learning the skills required to move into British touring cars in the future. 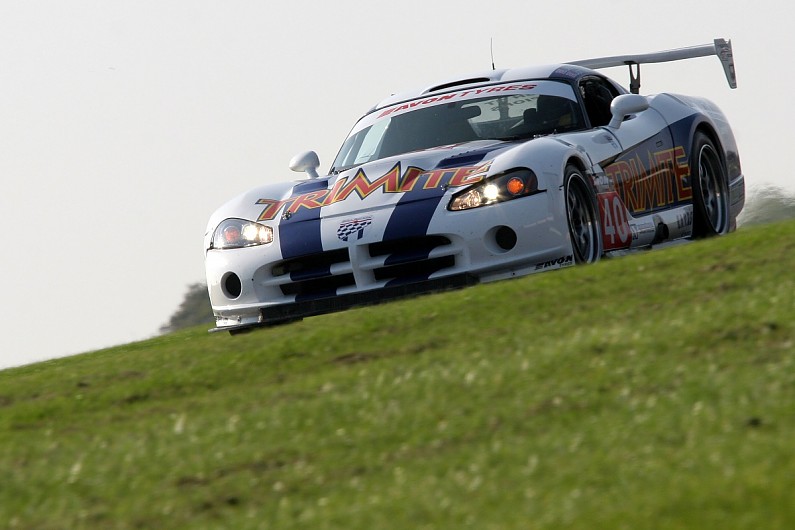 "The test I did in the Focus as a reward for winning the title only increased my desire to join the grid, as I felt comfortable straight away and knew that I would be able to do myself justice.

"As a driver, you always want to win races and if you don't go into a new season feeling you can win, then you won't do.

"The team has shown that it can fight for victories and that has to be my target in 2020; to fight for silverware and to challenge for both the Independents' title and the Jack Sears Trophy [fought out between drivers who have not had a BTCC podium at the start of the season]."

Kirby added: "As a newcomer to the series, James is a driver who fans might not be too familiar with.

"However, I'm confident that they will soon see what James can do when the season gets underway as you don't become a multiple British champion in a range of disciplines without being a quick driver." 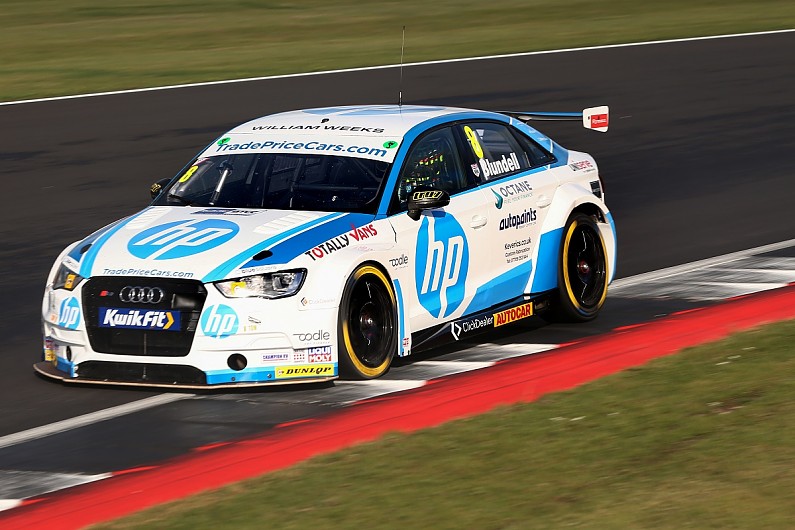 He will line up alongside Jake Hill in the Honda, which the West Thurrock operation took to third place in the teams' contest last season when Independents Trophy winner Rory Butcher, Sam Tordoff and Mike Bushell handled the cars.

Osborne graduated from the Mini Challenge and the Renault UK Clio Cup joined the BTCC with new team ExcelR8 Motorsport in 2019 in an ageing front-wheel-drive MG6. He scored a best finish of 14th place at Snetterton in the reversed-grid race.

Osborne said: "It hasn't really sunk in yet, but this is a fantastic opportunity for me and one that I want to try and grab with both hands.

"From the moment I first spoke to [team principal] Shaun Hollamby, I knew that this was the right deal for me and I'm hoping that this can be the start of something long term with the team."