Goodyear will replace Dunlop as the sole tyre supplier of the British Touring Car Championship for the 2020 season ahead of the introduction of hybrid powertrains.

The entire grid has run Dunlop rubber since 2003, and currently uses the Sport Maxx tyre in soft, hard, medium and wet compounds.

For the 2019 season, Kwikfit replaced Dunlop as title sponsor of the tin-top series and now its sister company Goodyear has signed a deal to supply the series until the end of 2021. 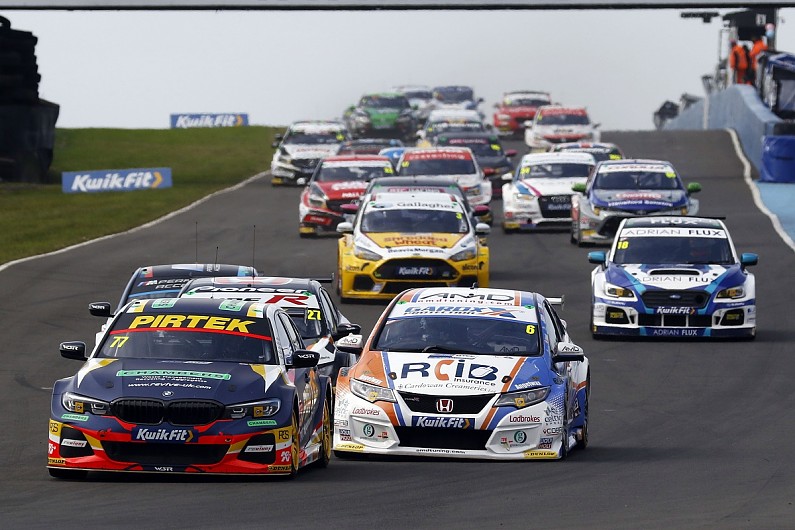 Announcing the deal ahead of the Brands Hatch BTCC season finale, Goodyear's motorsport director Ben Crawley said: "The BTCC is one of the best-loved, most famous motor racing championships in the world and it will provide a great opportunity for Goodyear to get close to the hearts and minds of motorsport enthusiasts.

"We are thrilled to be partnered with the championship from 2020."

Goodyear, which is credited with 365 Formula 1 world championship race victories - the last of them at the 1998 Italian Grand Prix (pictured below) - made its return to international motorsport this year in the LMP2 class of the World Endurance Championship. 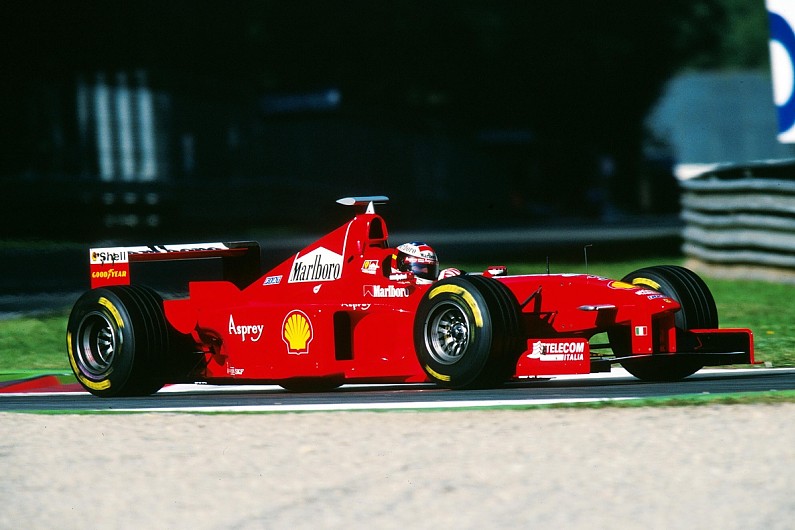 The new Goodyear BTCC tyre will retain the same construction as the Sport Maxx during a short-term "transition period", prior to the introduction of hybrid drive.

From the 2021 season onwards, it will develop its own specialised compound.

"They provide knowledge from a global programme of racing experience making them a strong partner for the championship going forward.

"It also gives Goodyear the ideal opportunity to further increase their brand awareness via the UK's largest motorsport championship."