Legendary British Touring Car Championship team manager Ian Harrison has rejoined BMR Racing for the majority of the rounds remaining on the 2019 calendar.

He will head up operations for the estate-shaped Subaru Levorg GT machines of 2017 champion Ash Sutton, who is fourth in the standings, and Senna Proctor, who sits 20th.

He ran the factory-backed MG programme up until the end of 2016, when the team was absorbed into the BMR Racing set-up. Harrison parted ways with the team midway through '17.

The former Williams F1 team manager returned to BMR Racing to take over team manager duties at Thruxton in May, and has now been confirmed for Croft this weekend and the season's final three events at Knockhill, Silverstone and Brands Hatch. 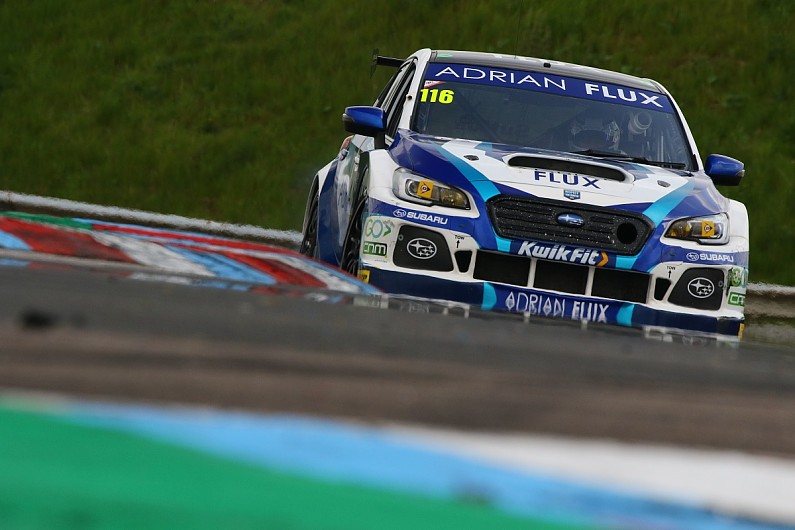 Harrison, who is now the deputy launch authority at Portaferry lifeboat station in Northern Ireland, said he was pleased to be back in the paddock.

"It has been enjoyable," said Harrison. "There are some faces who I am pleased to see, and some who I not been so pleased to see and, equally, those who are not keen to see me.

"I like working with the drivers and the team, and it is nice to come in and simply get the job done and not have to worry about anything else.

"During race three at Thruxton last time, my lifeboat pager went off because of a trawler sinking in the Irish Sea."

BMR Racing boss Warren Scott added that he was delighted that Harrison was back.

"With Ian about, there is a real spring in the step of everyone," said Scott.

"He is an asset to the team and we've noticed the changes already."