Fifteen races down and 15 to go, the fight at the head of the British Touring Car Championship is close. Just 20 points cover the top four drivers, and they are all in cars from a factory stable with a Honda, two BMWs and a Subaru in the mix.

The series resumes at Snetterton on July 29, with just two-and-a-half months to determine who will claim this year's silverware. 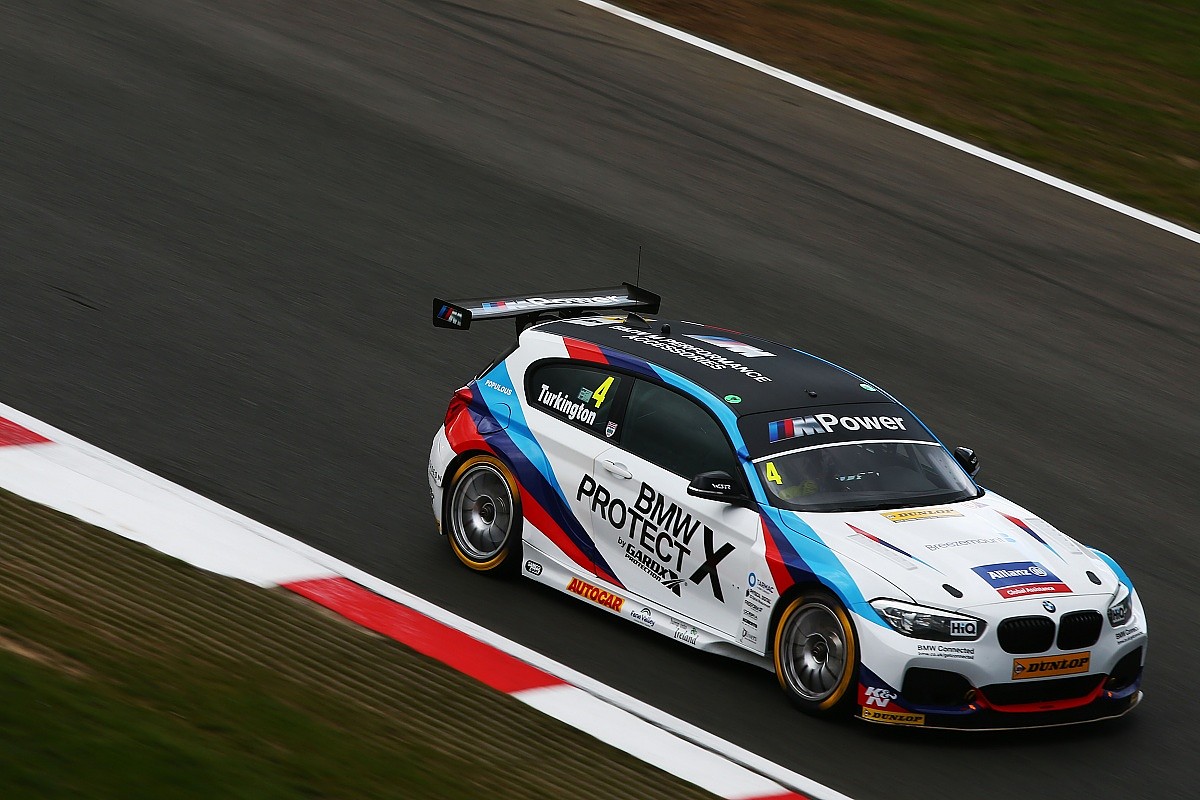