The Briton, who turned 17 on the day of the Awards, will receive £200,000, a test in an Aston Martin Aramco Cognizant Formula 1 car, full British Racing Drivers' Club membership and an Arai helmet as his prize.

“I went in with no expectations, a bit nervous and didn’t eat much on the day, but it is amazing to win it. It has been a pretty surreal week for me, being signed by Williams to their junior academy, and today is my birthday!” O’Sullivan said on stage.

O’Sullivan undertook his third season of car racing in 2021, having finished as runner-up in both Ginetta Junior and British F4. Racing for Carlin, the teenager scored seven victories from the 24 rounds and beat former Award finalist Ayrton Simmons by 164 points. 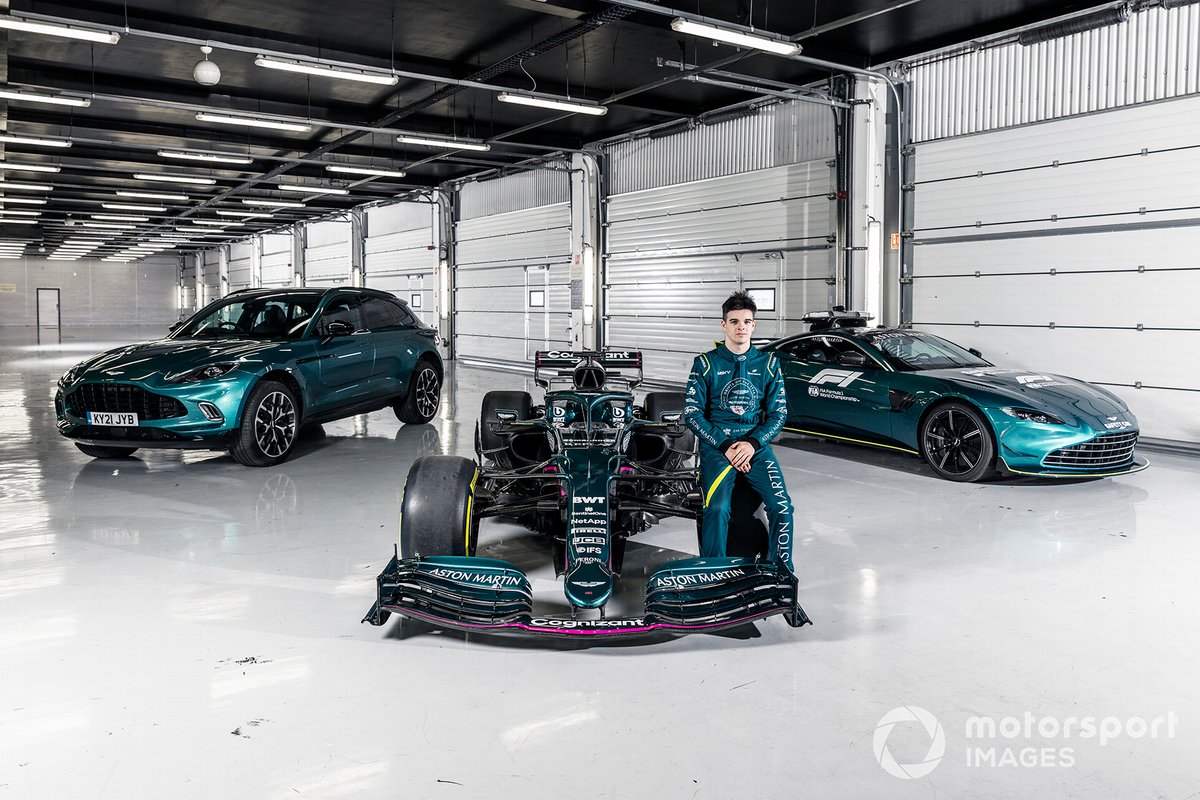