The accolade, launched in 2021 and first won by Jean Todt, recognises an individual who has given a lifetime of service to the sport and who leaves a lasting legacy for future generations.

As well as his success across Formula 1, the Indianapolis 500, Trans-Am, Can-Am and sportscar racing, Penske also became the first team owner to run both the IndyCar and NASCAR Cup drivers’ champions in the same season in 2022.

The 85-year-old’s Gold Medal success was announced on 4 December at the Autosport Awards at Grosvenor House on Park Lane.

PLUS: The incredible career of Roger Penske

Penske, who was presented the award by three-time F1 world champion Sir Jackie Stewart, said: “Tonight, I would firstly like to say thank you to everyone at Autosport for this award. Congratulations to all the award winners, and all the world champions here.

“Coming back to the UK is where it all started, 60 years ago at Brands Hatch, we had some success and then bought a store in Poole in Dorset. I think the UK helped start our racing business, and so there is always a connection between the two when the racing and the business grew.

“Winning both IndyCar and NASCAR this year was incredible, we had a great year.”

“I cannot think of anyone in the world of motorsport that has done so much, that that man has,” Stewart said on stage. “He changed the sport in the United States of America. He's got information that I don't believe anyone else in this room has. 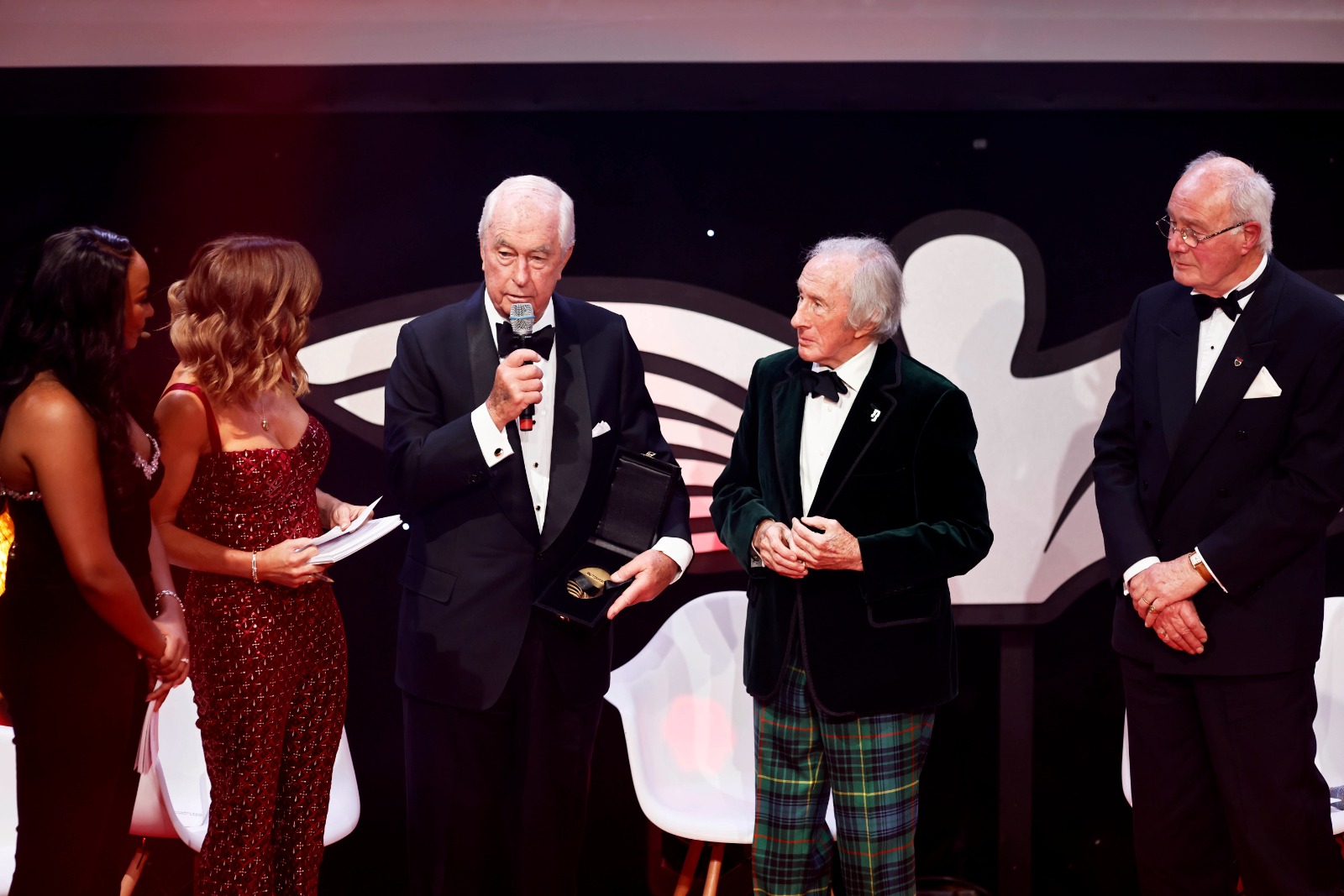 “What he's done for motorsport, of course the Americans think he's wonderful but for us in Europe he's the perfect example of what we should be doing in the future, there can't be a better model than this man so what he's done is quite remarkable. The whole family is a fantastic family and an example of how we should all be.”

Stewart regaled a story that Penske once bought Stewart's wife Helen a new car as he forgot to present her with flowers on an occasion when he stayed at their home, calling him a "remarkable man" that he was "really proud to call a friend".

Gil de Ferran, two-time Indycar champion and 2003 Indianapolis 500 winner with Penske, added: “The best four years of my life, the level of focus, commitment, that I had from Roger, his family, the whole organisation was unbelievable.

“Thank you Roger for giving me the opportunity to be involved with this historical organisation. It was the time of my life.”

“Roger does so much for so many. I've never met an individual like Roger who can do all the things he does and can do more. My experience of this team is really, it boils down to Roger being the best example for everybody and that transcending through to everyone.

“That internal desire cannot be replaced and Roger has this uncanny ability to bring that out of everyone he works with. With a boss like Roger, you get the best out of yourself.” 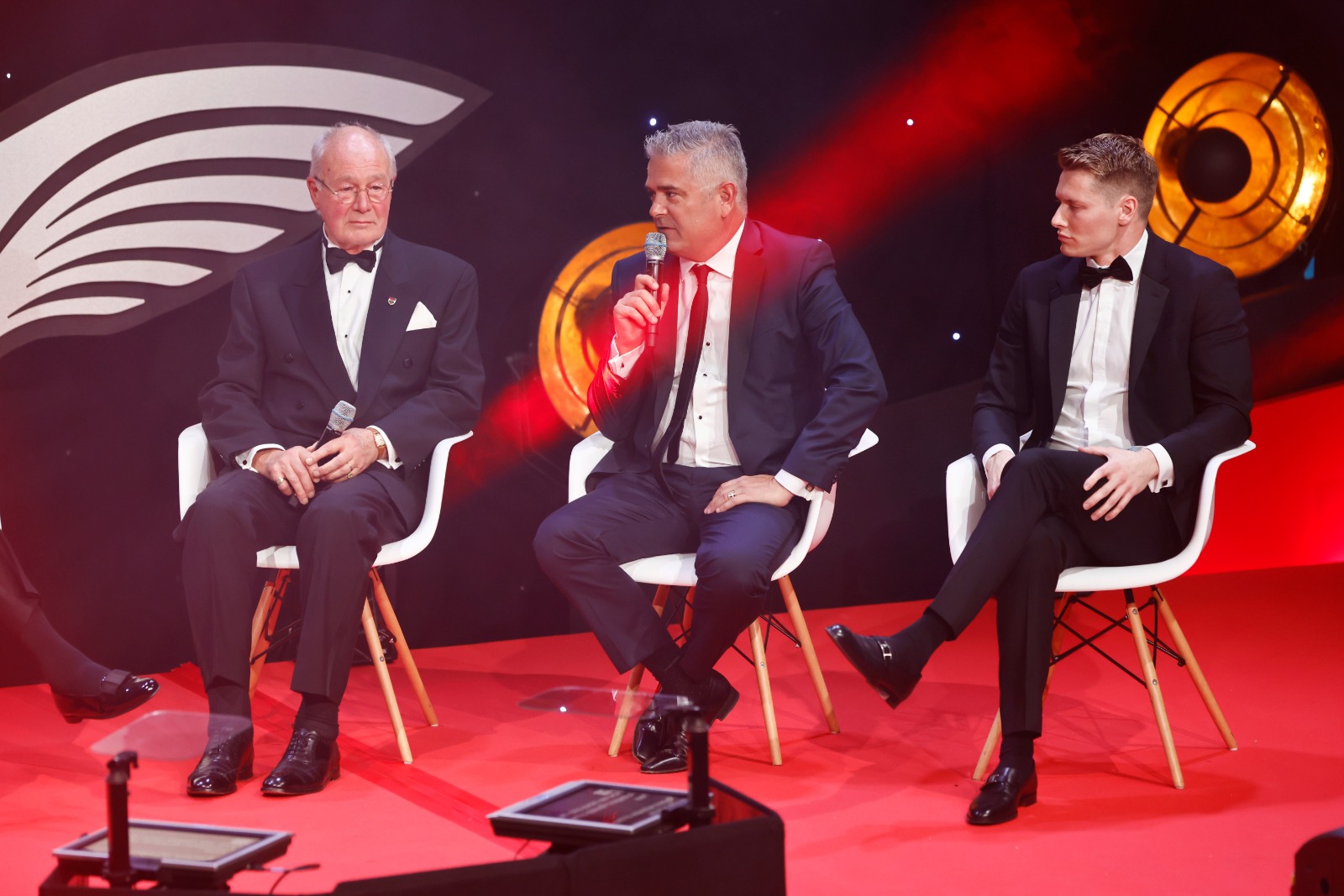