Norris took his first F1 pole position in 2021 and finished sixth in the drivers’ championship, ahead of highly rated team-mate Daniel Ricciardo.

Autosport readers have voted Norris the best British driver of last season, ahead of fellow F1 rising star George Russell, World Endurance champion and Le Mans winner Mike Conway, and Formula E race winner Jake Dennis. It is the third consecutive time Norris has scooped the honour, which excludes those nominated for the International Racing Driver of the Year Award.

Norris’s success was announced on 6 February at the Autosport Awards, which returned to a live event at Grosvenor House on Park Lane following the online-only competition of 2020 due to the coronavirus pandemic.

“In a way this is more important than winning the Formula 1 world championship as this is voted for by the fans," said Norris, who provided a video message upon receiving the award by Pat Symonds, Chief Technical Officer of Formula 1.

"Hopefully this season is even better at McLaren." 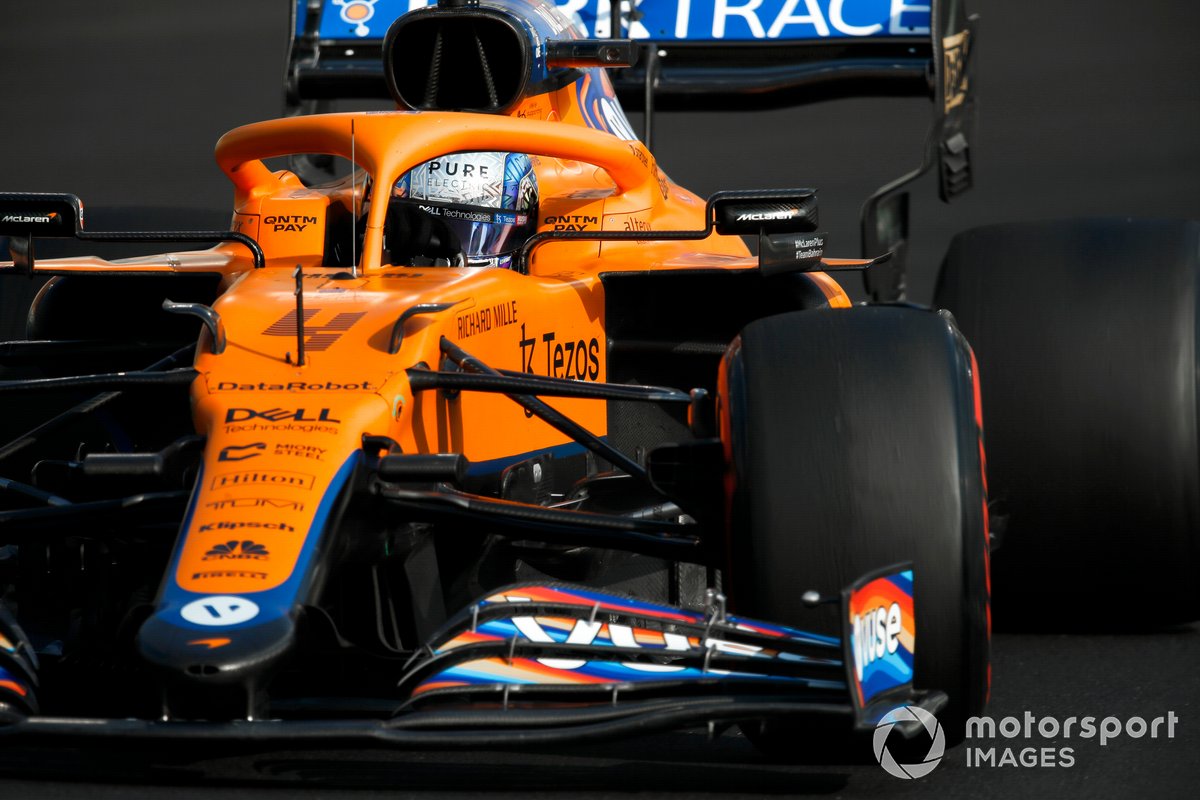