This has been a great year. The guys at Hitech worked so hard and it was so nice to be able to reward them with both the drivers’ and teams’ titles in GB3.

We could have sewn it up a lot earlier, but we made it a bit difficult for ourselves. Regardless, the outcome was still the same, and I’m absolutely delighted to be a double British champion. I’m the only person to win British F4 and GB3, so that in itself is a pretty special achievement.

Insight: How Browning saw off GB3's Super Swede in a season of respect

Some highlights of the year were Spa and Oulton Park, as we won most races by an average of eight or nine seconds, so there were definitely scenes of dominance there. Some weekends we weren’t as strong, but more often than not we were on the podium.

There was only one [non-reversed-grid] race throughout the year where I was off the podium, disregarding the Silverstone rounds where we had to start last for everything. It was the consistency of being in the top three and always being close to pole, being on the front row of the grid, and when being on pole, having that 100% conversion rate that really helped me out.

Coming into the season, I knew we had a good shout. I had the right people around me, I was really well prepared, I knew the circuits, although there were circuits I’d not raced on before, such as Donington Park GP, but overall, the combination was really strong. Being with Hitech GP and with the experience that I had, I was confident of the title, and in testing it reaffirmed just how quick we were.

It wasn’t always simple, and we had our issues; sometimes our engine power was a little bit down, but that got sorted quickly. So, even in some races that we weren’t as quick as we thought we should be, there were reasons for it. Overall, it was a pretty amazing year. 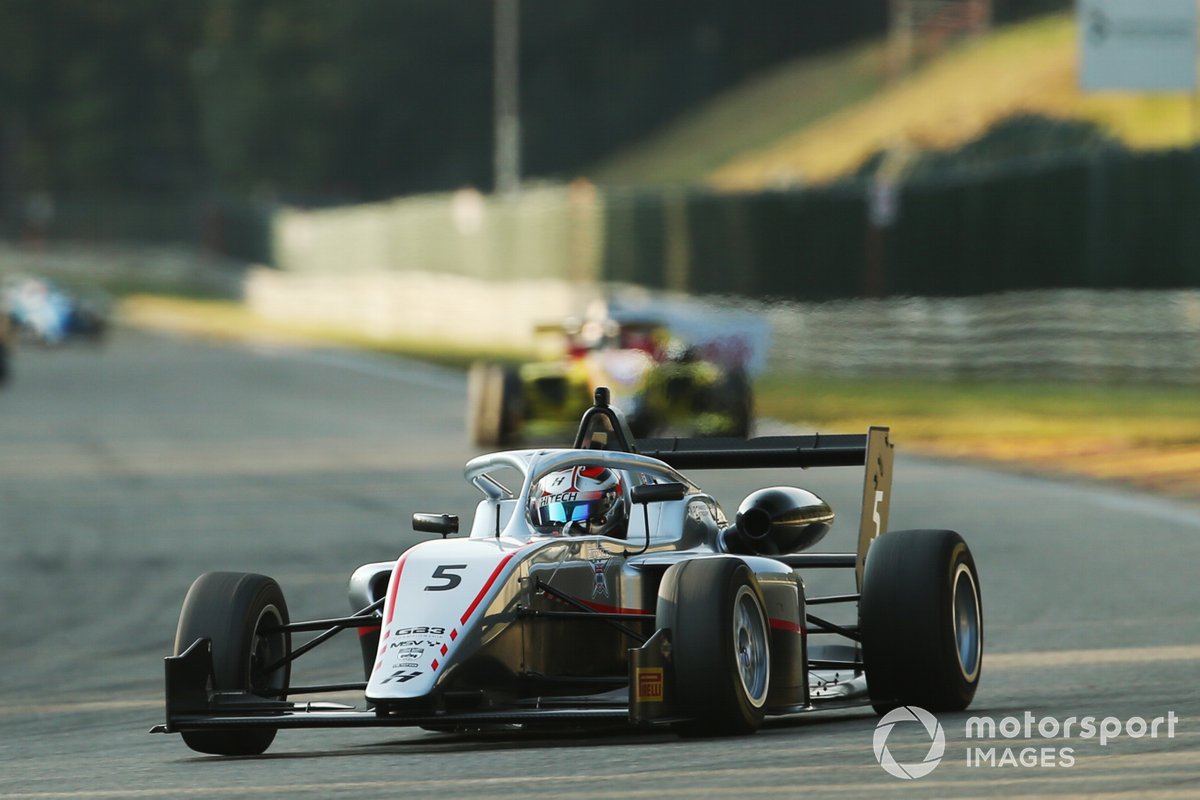 Two wins from pole position at Spa underlined Browning's credentials as GB3 title favourite, which he duly delivered on

It’s been incredible to be a member of the British Racing Drivers’ Club SuperStars programme. Having the advice from Andy Meyrick and others in the club is incredibly valuable, and they’ve helped me out so much this year, especially coming into the Aston Martin Autosport BRDC Young Driver of the Year Award. It has been a massive help to be able to reach out, call different people, and get advice from all areas of motorsport.

Being on the SuperStars programme has been a massive help in terms of connections, and I can’t talk highly enough about the Club. I’ve had advice about general career progression, but also hopping into different cars for the Award I was able to pick up the phone and speak to people who had driven the cars before. That was a massive advantage.

I think it went really well, but you just don’t know. I know how I did in comparison to the reference times, but I have no idea what the other drivers did

Being nominated for the Award was something that I’d looked at for years and years. It was amazing to see it in Autosport – it’s something that I dreamed about as a young kid. I’ve watched the finalists and contenders and all the videos on YouTube, so to finally be in the Award is pretty special.

I missed out in 2020 because of COVID, so winning British F4 maybe would have been able to secure me a spot at that stage, but it didn’t work out. However, winning GB3 this year granted me the chance and I’m hoping that I’ve done it justice.

I think it went really well, but you just don’t know. I know how I did in comparison to the reference times, but I have no idea what the other drivers did, so it’s all up in the air. I really did come in as well prepared as I could and I’m feeling confident. I think I did a good job on the two days, and it’ll be what it’ll be on the evening, but I’m keeping my fingers crossed. 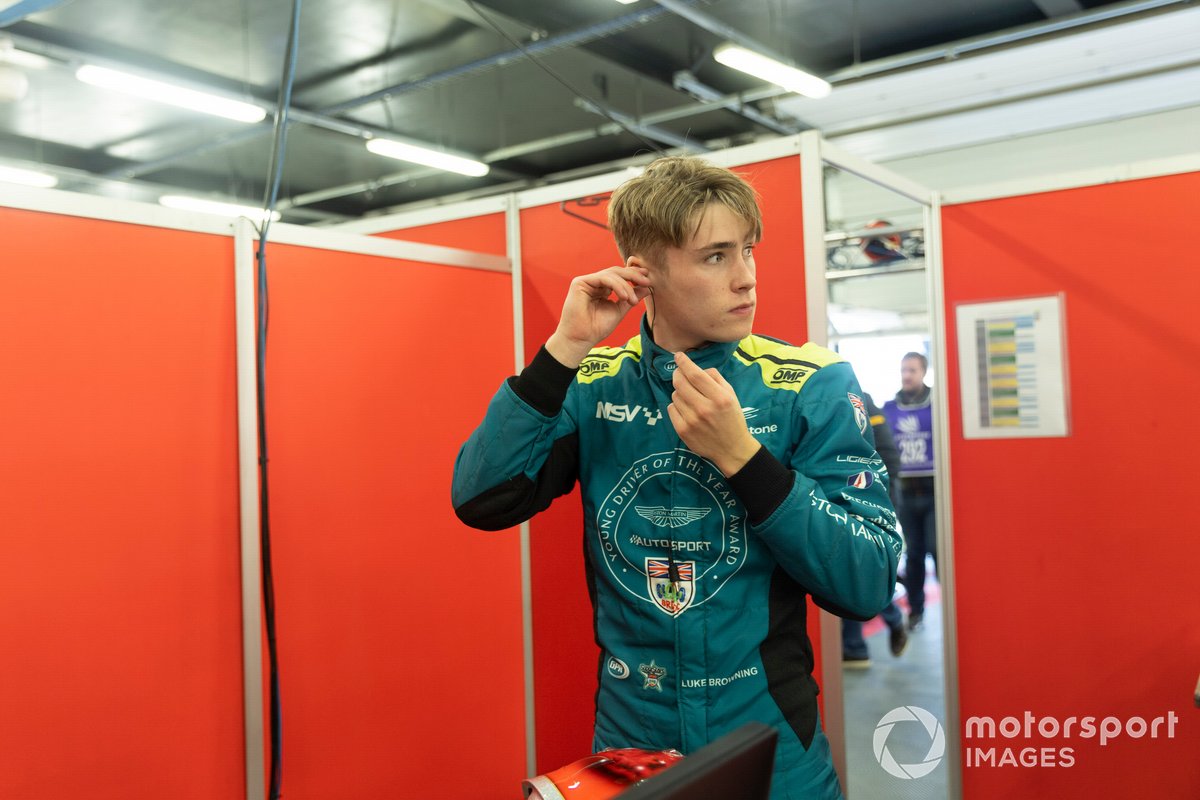 Unfortunately for me, I hadn’t driven any of the cars before the tests, so hopping between different disciplines (GT3, LMP3 and F2) was definitely difficult. It felt quite a natural step up for me from GB3.

I tried to do as much research as I could prior, watching onboards, asking well-known people in the BRDC, like Darren Turner and Tom Gamble, who had already driven these cars, to try and get a little bit of advice going into it. At the end of the day, you’ve got to go and put it on its limit, and I felt like I did that.

I just had a smile on my face for the two days. It’ll be interesting to find out what the results were and see how I did. I tried to take it my stride and enjoy it because focusing on other people at that stage isn’t going to help you.

I think I’ll be in a good place for next year, especially if the Autosport Award comes off – it’ll be incredibly helpful. It’s opened a lot of doors for me already, some that I can’t mention, but we’re looking good. 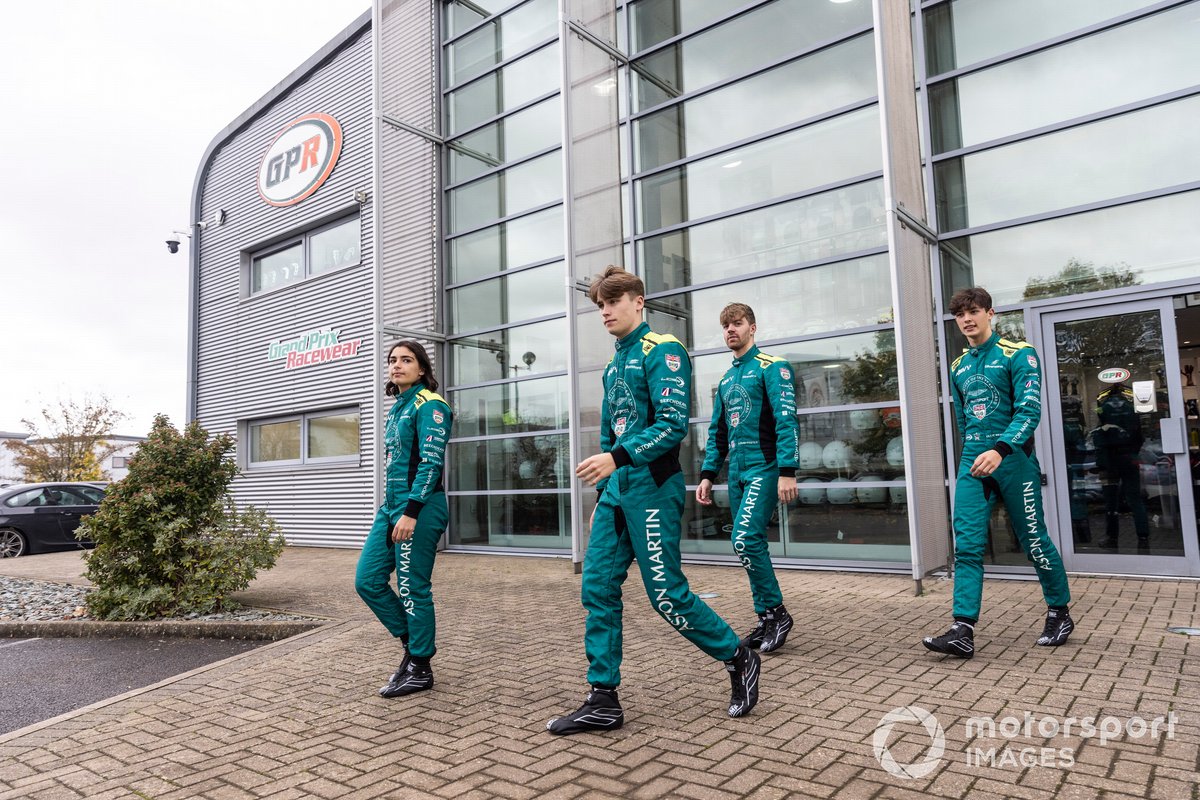 Who will be crowned the 2022 Aston Martin Autosport BRDC Young Driver of the Year Award winner?