A Formula 1 test and £200,000 will go to the 2021 Aston Martin Autosport BRDC Young Driver of the Year Award winner, who will be revealed on Sunday 6 February.

The winner will be revealed on Sunday night at the Autosport Awards, which returns as a live event at Grosvenor House on Park Lane following the online-only competition of 2020 due to the coronavirus pandemic.

As well as the money and F1 test with the Aston Martin Aramco Cognizant Formula One Team, the winner will receive full British Racing Drivers’ Club membership and an Arai helmet. 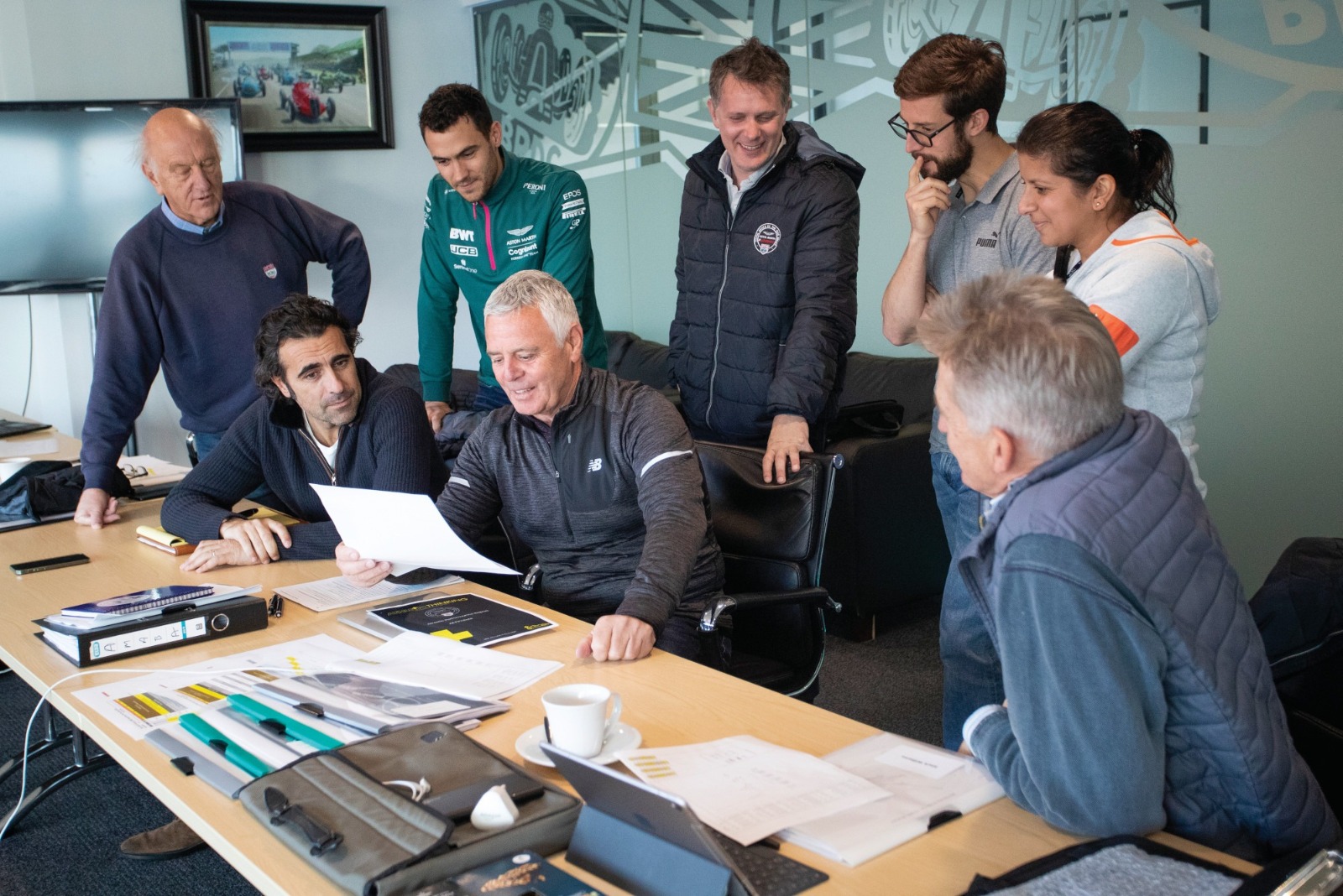 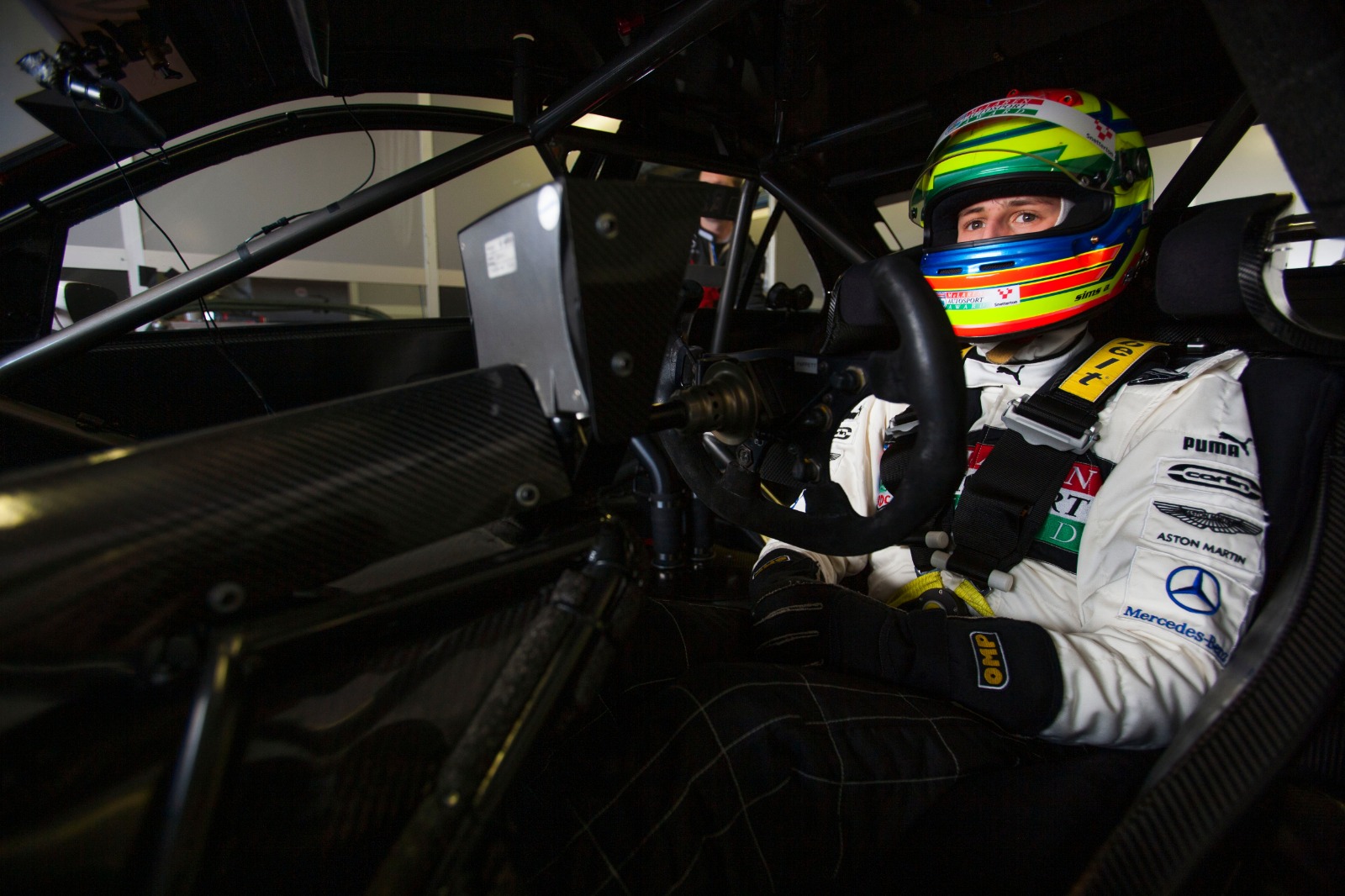 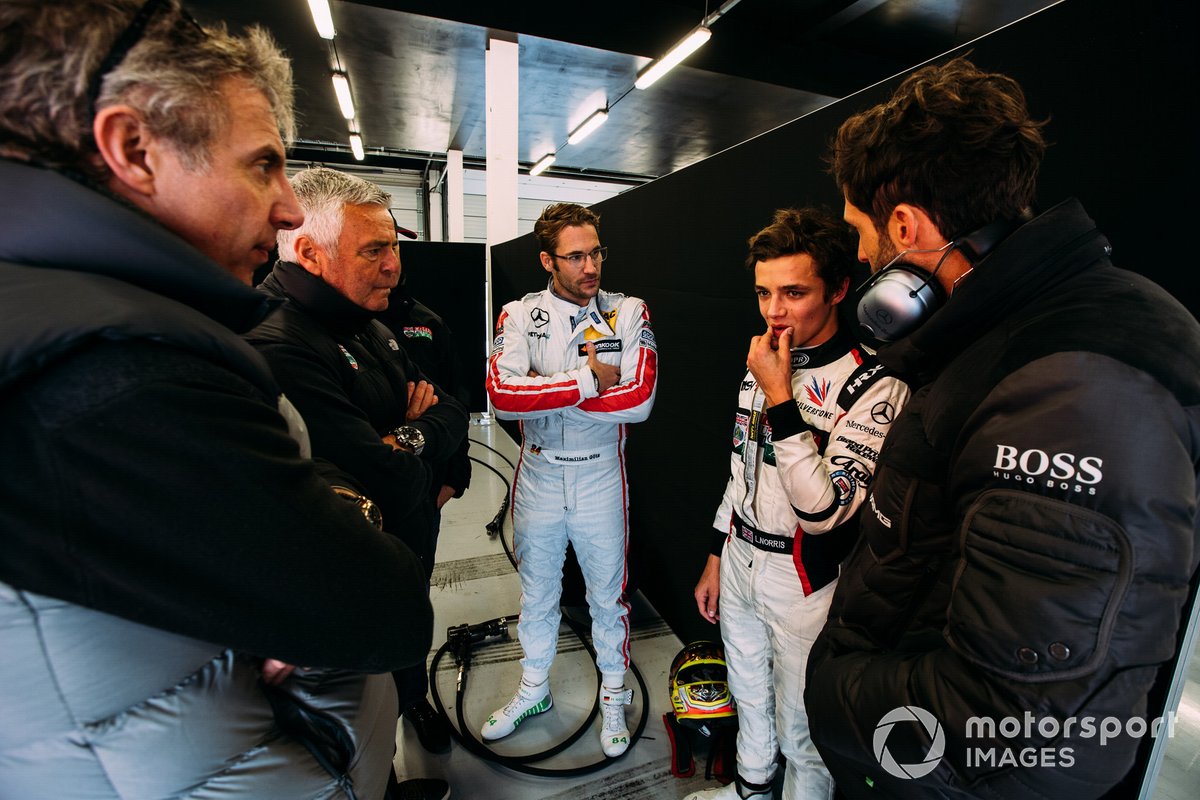