#Fever was trending on Twitter in the UK last night and this morning as a mark of respect for renowned motor racing journalist and broadcaster Henry Hope-Frost, who was killed in a motorbike accident aged 47. 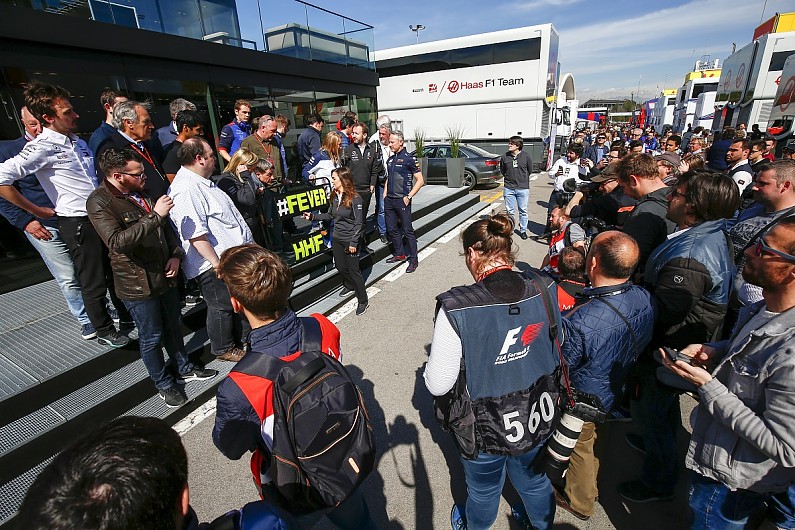