Veteran touring car driver Tiago Monteiro is resolute that he can recapture his past form and challenge for the 2021 World Touring Car Cup title.

The ex-Formula 1 driver turned touring car ace is gearing up for his 15th season in the WTCC/WTCR in search of a so-far elusive title.

This year is only Monteiro’s third full season since recovering from serious injuries sustained in a horrible touring car testing accident caused by brake failure at Barcelona in 2017. At the time, he was leading the WTCC standings.

Following a lengthy recovery, the 44-year-old has struggled to find the form he showed prior to the crash, recording a solitary victory on his home turf in Portugal in 2019, and second in Hungary last year, his only podium visits since his return.

PLUS: A world champion in waiting's torturous path to recovery

Preparing for another crack at the WTCR crown, Monteiro, who finished 15th overall in 2020, has affirmed that he still believes he has what it takes to win.

“I have no doubts about it otherwise I would not have come back,” said Monteiro, a one-time F1 podium finisher.

“I still believe I can do it and maybe I’m even more hungry than before [my accident]. But, then again, you have so many drivers that can win the title but they will never do because it has to be the right timing, the right package, the right state of mind, everything has to be gelling together.

“You can have a very strong speed, but then if you have a few failures or a few crashes with competitors or whatever then it’s over even though you were personally ready to perform. 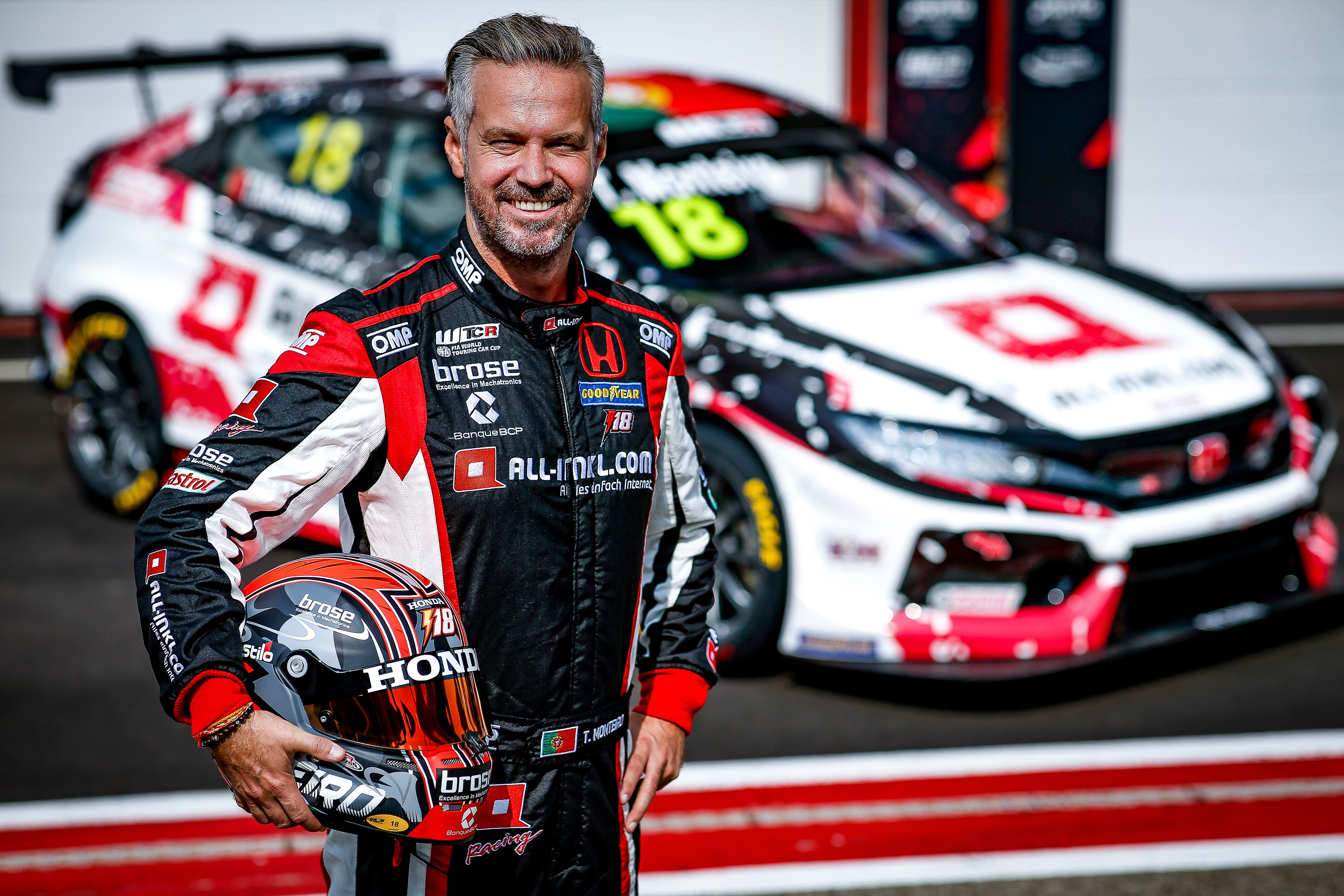 “So many things have to be on your side, especially when you have such a competitive grid. It’s very easy to go from pole position to P15 the next weekend or even more sometimes.

“It’s very difficult to be consistently at the top.”

Monteiro was hampered by engine issues for three meetings last year, but he felt that his strong form returned at Hungary last year, and that he could have challenged for victory, had it not been for Honda team orders.

“Definitely, I was on the back of Esteban [Guerrieri] for the whole of race three,” added Monteiro, who will once again race for Munnich Motorsport (Honda) this year.

“If I wanted to, I could have taken the fight for the win but these are the rules and you have to follow them.

“I’m OK with that and I’ve been on the other side where the team is helping me. It’s how it works. Anyway, from Budapest onwards, the performance was better. But it’s such a tough series and you can’t leave anything to chance.”

Looking ahead to this year, Monteiro is eagerly anticipating a return to the scene of his last win on the streets of Vila Real in June.

“First of all, it’s a great opportunity to drive in front of your home crowd because I missed it last year to be honest,” he said.

“Sometimes you take it for granted because you go there every year, but you don’t realise how great it is until you don’t go there.

“To be able to race there with any kind of car is just fantastic and I’ve missed it for all these reasons. I am really looking forward to doing it and hopefully the pandemic conditions will let us do it properly.”

The WTCR season is set to begin at Germany’s Nurburgring Nordschleife on 3-5 June.