© 2021 Motorsport Network. All rights reserved.
TV Tickets fashion Giorgio Piola jobs
Previous / The phoenix driver who is at peace with his defeats Next / WTCR squad Comtoyou ends partnership with Cupra after one season
WTCR News 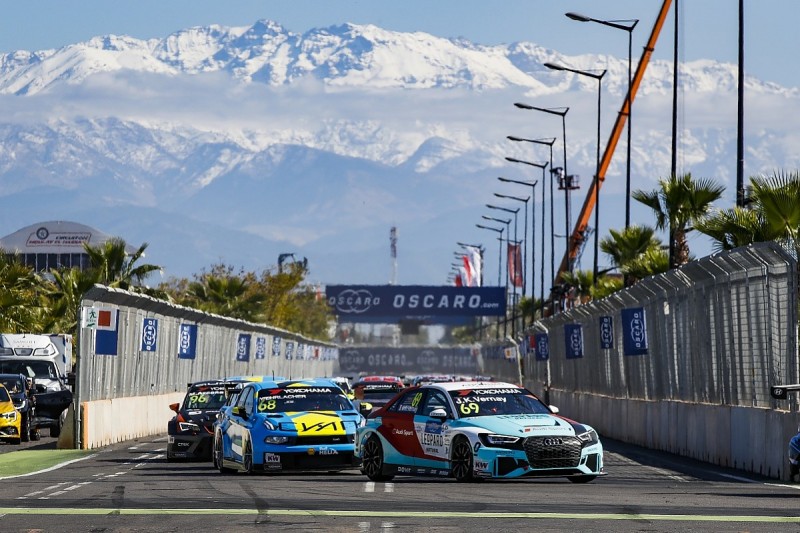 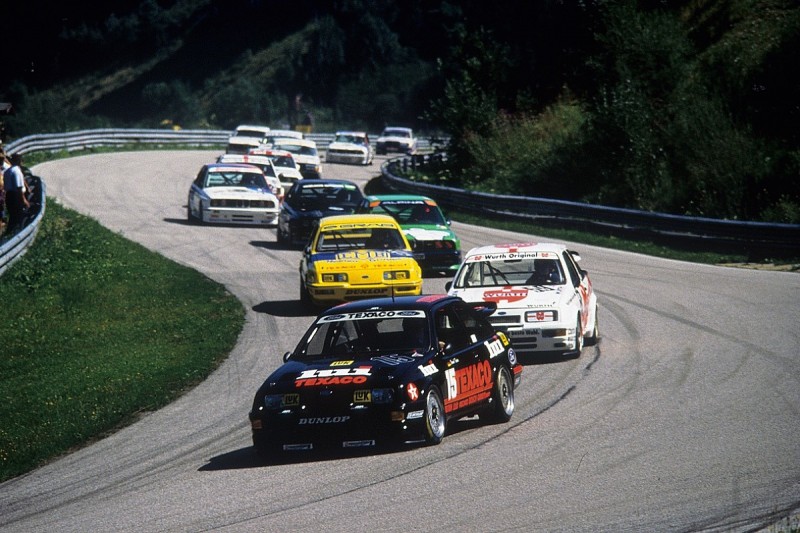