The Geely Group behind the Lynk & Co WTCR squad has blasted series promoter Eurosport Events and "suspended its co-operation" with promoting its local round at Ningbo, China, this November.

However the Cyan Racing-run machines struggled in qualifying for the season-opener on the 15.76-mile Nurburgring Nordschleife, with Santiago Urrutia in fifth the best-placed of its quartet, 2.511 seconds off the pace.

Its best result, achieved in the reversed grid race one with Muller and Urrutia finishing in second and third, while Honda and Hyundai - with its new Elantra N - shared the victories.

In its strongly-worded statement issued on Thursday, prior to the second round of the championship at Estoril this weekend, Geely criticised the Balance of Performance measures employed in WTCR and said it was unwilling to endorse the Ningbo rounds "as a result of the current sporting conditions of the series".

“It has been made quite clear that there is no point in us being involved in promoting the FIA WTCR races in China commercially as a result of the current sporting conditions of the series,” said Victor Yang, Vice President of the Zhejiang Geely Holding Group.

“We have no confidence left in the TCR/WTCR organisations and we are suspending the co-operation and support to Eurosport Events and the local Ningbo race host Mitime Group regarding the Chinese WTCR round at the Ningbo circuit [on 6-7 November].

“This race is a key event for us to connect the racing programmes of the Lynk & Co 03 and the performance road car versions of it. But when the racing cars are not on a level playing field, there is no point in us investing commercially in the WTCR race weekend only to subject our customers, fans and brand to agony on our largest home market.” 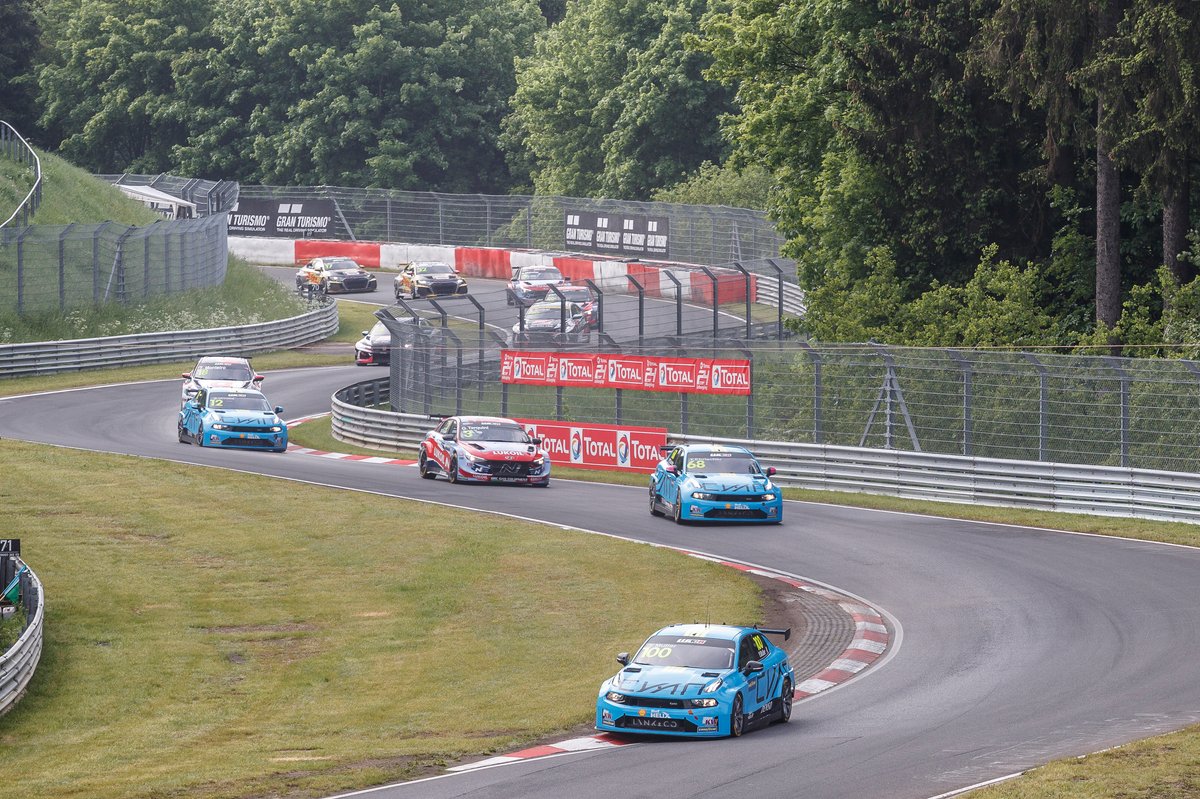 The statement added that Hyundai and Honda have “received far more advantageous BoP levels” than the Lynk & Co, which ran heavier, with less power and an increased ride height relative to its rivals at the Nurburgring.

“The Honda, which has been re-homologated for 2021 with a wide array of new parts, remains on 100% power and has also received a weight ballast reduction of 20kg.