His exit follows Volkswagen's decision to end its support of programmes featuring internal combustion engines, of which WTCR was the most prominent, and the subsequent exit of the Sebastien Loeb Racing outfit that Huff raced for in 2018 and 2019.

"I'm proud to have had this long career in world touring cars, and to have driven in 350 races feels incredible; it really doesn't feel like it's been that many," said Huff, who also shares the record for the most Guia Race victories in Macau with nine.

"I remember my first win at Brno in 2006 like it was yesterday; but the years that followed were amazing.

"I had a fantastic time with Chevrolet, winning the 2012 title for them against two incredibly tough team-mates in Alain Menu and Yvan Muller. 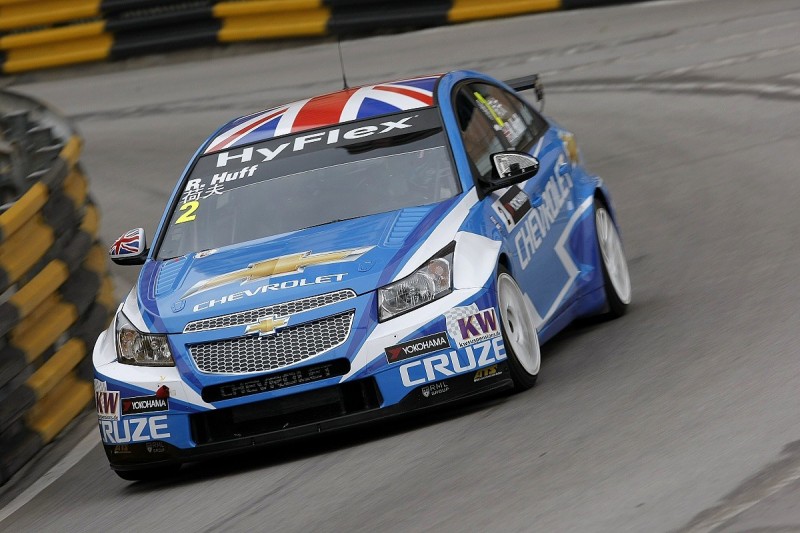 "For the last two years, Sebastien Loeb Racing and Volkswagen has been my home, and we've had a great time together through some ups and downs - to get that pole position at Macau three months ago was incredible given the competition we had to put up with.

"I'm now definitely up for some new challenges, and it's a good time to regroup and start working on some other things.

"My immediate focus is on my race team in China; I'll also do some races over there myself, while also coaching and developing new talent."

The 40-year-old said his non-participation in WTCR would allow him to do more historic racing and explore sportscar opportunities.

"It's been a great chapter in my career, and I'm sure there's probably plenty more touring car races in my future, but for now I'm really looking forward to a new start for 2020," he added.

Huff drove for SLR outfit in the first two years of WTCR competition, finishing eighth in 2018 with two victories before slipping to 11th last year.

That campaign was only the third in Huff's World Touring Car career in which he failed to win the race. 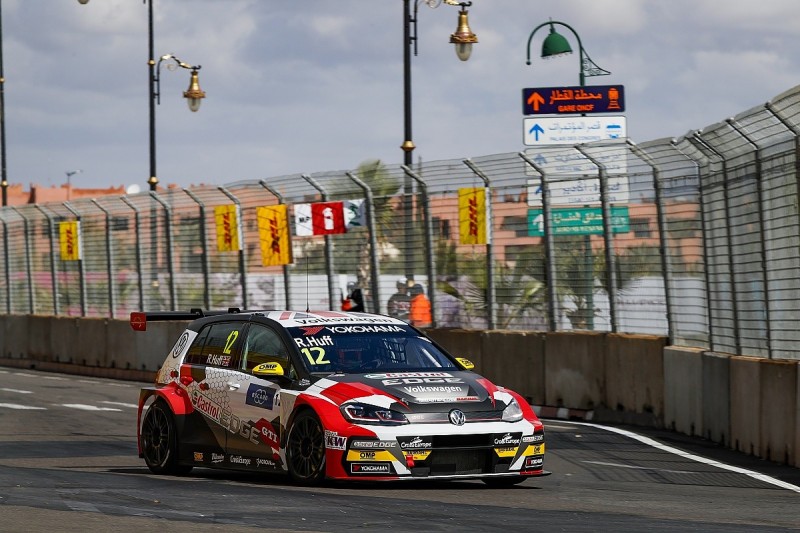 "Rob is part of the WTCR family and will always remain so," said Eurosport Events head Francois Ribeiro.

"For 15 years he has been a fierce and highly accomplished racer on track and a great ambassador off it.

"We wish him every success in 2020 and we look forward to seeing him back in the future, hopefully behind the wheel on the WTCR grid."