Munnich Motorsport will expand to four cars in the 2020 World Touring Car Cup season after taking over the entry of fellow Honda team KCMG.

Following the acquisition, Munnich will effectively run two separate teams in the series, although they will share information and data as if they were a single operation.

The exact make-up of the driver line-up is yet to be revealed, but Nestor Girolami, Esteban Guerrieri, Tiago Monteiro and Attila Tassi all have been retained from the 2019 season.

"It's a challenge we accept," said team manager Dominik Greiner.

We have a very good crew made up of very clever guys, not just working at the track but behind the scenes at our base in Germany.

"For a private team we have a very good operation, we have a lot of experience in WTCR, but also in running multiple cars.

"For sure the two teams will work closely together, sharing data and information.

"But on the track, they will be separate teams with all four drivers given equal chances to fight for the win." 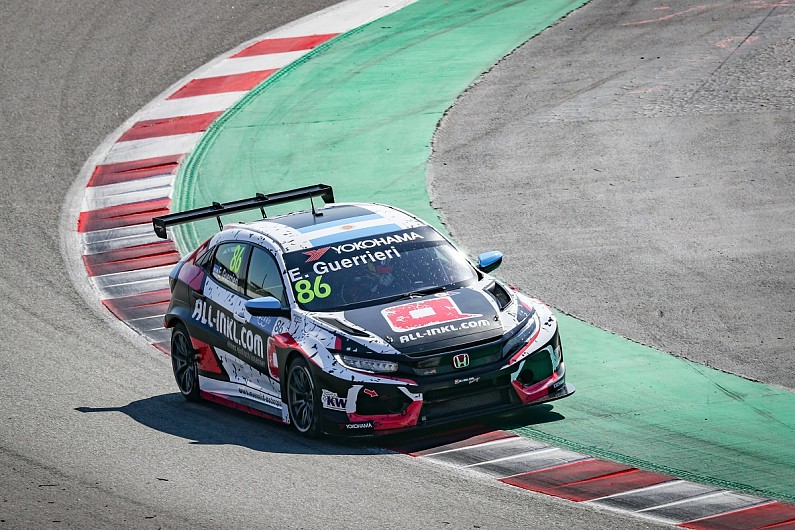 "We came so, so close last season but we left Malaysia with our heads up and we will start the new season with even bigger motivation," said Greiner.

"Our mechanics did a brilliant job in 2019 and are working flat out to build up the cars to begin testing this month.

"Thanks to our mechanics and all our team members, we will be fully prepared and strong from the opening round."

The news that Munnich will acquire KCMG entry marks the end of the Hong Kong-based team's tenure in WTCR.

However, the outfit will still take part in the Nurburgring 24 Hours and selected events of the NLS (previously known as VLN) with a pair of factory-supported Porsche 911 GT3 Rs after ending its ties with Nissan after the Bathurst 12 Hour.

It will also field two cars in Super Formula and operate a Honda NSX GT3 in the top division of Super Taikyu, Japan's second-tier sportscar series.