Hyundai World Touring Car Cup driver Nicky Catsburg says the "immediate and polished" media response from Cyan Racing to his and Andy Priaulx's Suzuka clash seemed like it was 'prepared'. 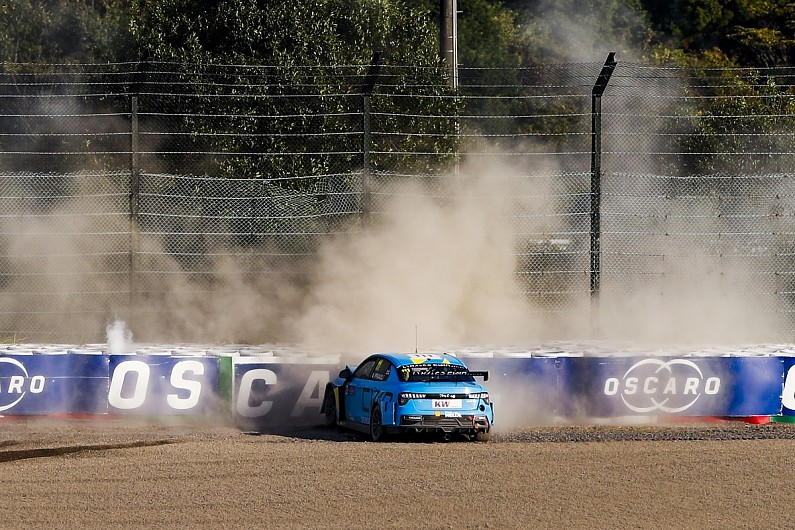