Lopez thanks Citroen for career turnaround as he leaves WTCC

The Argentinian was hired by Citroen for its series debut in 2014, alongside nine-time World Rally champion Sebastien Loeb and Yvan Muller, the most successful driver in the modern iteration of the WTCC.

Prior to that, GP2 race winner Lopez had been forced to pause his international career and return to South America - where he won the Super TC2000 title in 2012 - after his European prospects dried up, with an failed attempt to make it to Formula 1 with the proposed USF1 team particularly damaging.

Lopez then caught Citroen's eye in a one-off 2013 WTCC appearance at Termas de Rio Hondo, winning the second race in a Wiechers-Sport BMW.

The 33-year-old has since dominated in his three years in the WTCC, and clinched his third title with Citroen at Motegi in September.

Citroen announced last year that it was pulling its involvement in the WTCC, while Lopez is now competing for the French marque's sister brand DS in Formula E. 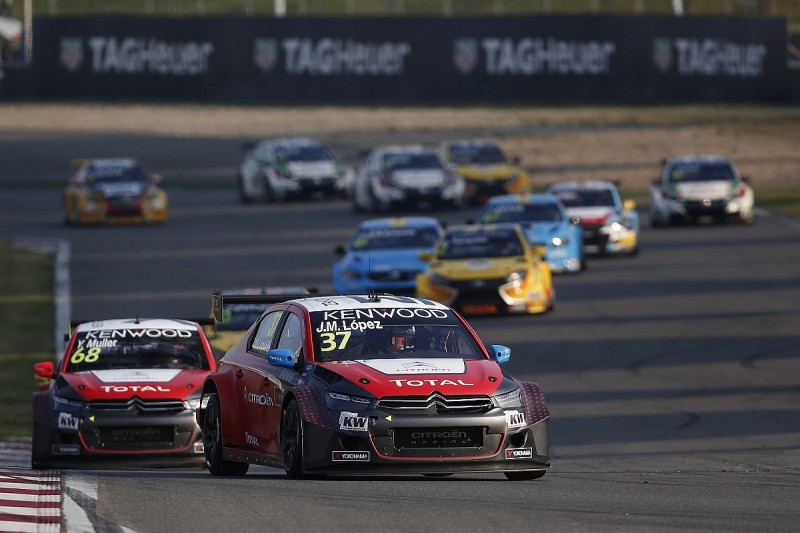 Ahead of his final WTCC starts at the Losail circuit, Lopez thanked Citroen for turning around his career prospects.

"I'm expecting a really special weekend," he said. "When I was in the simulator preparing for this race, I realised I was doing certain things for the very last time.

"No one can take away from us what we have achieved over the past three years, but I'm dreaming of ending on a high note.

"I would like to thank Citroen, who gave me the opportunity to come back to Europe and relaunch my career.

Lopez's team-mate Muller will also leave the championship at the end of the season, having announced in September he would call time on his career. 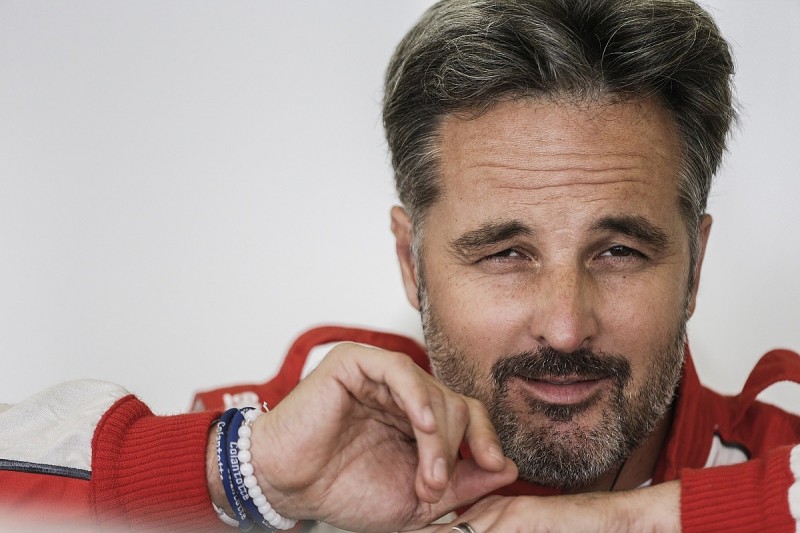 The Frenchman, who was involved in developing Citroen's C-Elysee ahead of its first campaign in 2014, said his final weekend would be a poignant one.

"Everyone is telling me it will be a special race and I'm beginning to realise it will be a really emotional moment," said Muller, who is currently second in the points ahead of Honda's Tiago Monteiro.

"This is not only the end of my career, but the end of a great adventure with Citroen too.

"I was there from the start, which is something that hasn't often been the case in my career, and I'm proud of what we have achieved.

"I haven't won any titles myself, but collectively we have had a lot of success; I'm touched by the gratitude the Citroen Racing team have expressed to me.

"On Saturday morning, I'll be starting a new life.

"I have been lucky enough to choose when I stopped and I'm going to enjoy my first winter off in decades."