The Russian marque first entered the WTCC in 2008 and has competed in every campaign since 2012, but it is expected to formally confirm its exit from the championship on November 10.

Lada has enjoyed its most competitive season in the WTCC this year; Gabriele Tarquini scored the team's first win since it switched to running a Vesta model to the championship's TC1 regulations in 2015 at Moscow Raceway in June, while team-mate Nick Catsburg - who also won at Moscow - is currently seventh in the points with one round to go.

Catsburg, who joined the team mid-way through the 2015 campaign, had a deal in place to race with Lada again in 2017 and said the decision had disappointed him.

"I had planned and agreed to extend my relationship with Lada into 2017, despite receiving other offers," he said.

"I'm disappointed that my association with the brand will be cut short, given that we have come so far and achieved so much with the Vesta.

"I am effectively a free agent, so I'm going to regroup and look for other opportunities within the WTCC and in other categories."

With Citroen having announced its exit from the championship as a manufacturer last year, Lada's anticipated withdrawal would leave only Honda and Volvo as manufacturer teams in the WTCC next season.

It is understood that despite its WTCC exit, Lada will build a Vesta that complies with TCR regulations that will be entered in the Russian Circuit Racing Series (RSKG) next year. 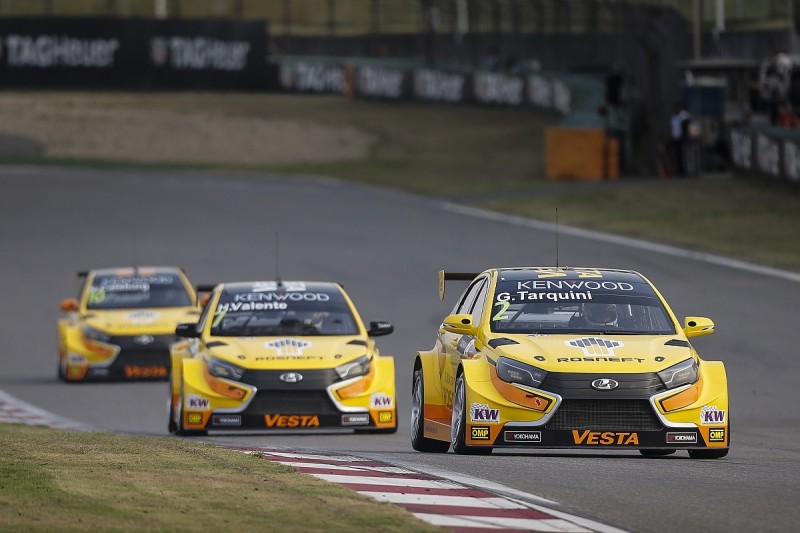