The 53-year-old Italian joined the JAS-run Honda project for 2013, renewing his relationship with the marque he had driven for in the British Touring Car Championship in the late 1990s.

Tarquini was Honda's top scorer in the 2015 WTCC, taking fifth in the standings just ahead of privateer Zengo driver Norbert Michelisz and his works team-mate Tiago Monteiro, making him the best non-Citroen driver.

Honda Motor Europe's head of motorsport Robert Watherston thanked Tarquini for his contribution to the programme and hinted that he could retain a role with the company's racing efforts.

"We are incredibly grateful for everything Gabriele has given to Honda, both most recently in WTCC and throughout his career," said Watherston.

"He's played a significant role in our touring car efforts over the years, not least in helping develop the current Honda Civic WTCC machine from which the Civic Type R road car is derived.

"For 2016 we have taken the decision to refresh our factory effort with the Castrol Honda WTCC team, which means that whilst we are naturally sad to lose Gabriele, we wave goodbye to him with fondness in our hearts and good memories of a great relationship.

"For Gabriele, we are now looking at other opportunities within the Honda Racing family and I personally would like to wish him all the very best.

"For the Castrol Honda WTCC team, we will be able to announce more changes and our renewed driver line-up in due course as we reset our sights on next year's championship."

Tarquini said he was parting with the team on good terms.

"I have many, many good memories of racing with Honda over the years, and we go back a long way," he said.

"I totally respect their decision for next year, and will only keep good memories of our seasons together.

"I am proud to have been a part of Honda's return to World Touring Cars, and wish the team all the very best.

"My main objectives remain to continue to race next year so I am currently exploring options, but in parallel I am continuing to talk to Honda about remaining involved in their future programmes outside of WTCC."

Tarquini scored 20 victories during his decade in the WTCC, which began with Alfa Romeo in 2005 before a long SEAT stint that included the '09 title. He was also championship runner-up in 2008, '10 and '13.

Earlier in his career, Tarquini competed for a string of midfield Formula 1 teams, failing to qualify for just over half the 78 grands prix he entered, but making it into the points for AGS in the 1989 Mexican Grand Prix.

He also won the 1994 BTCC title with Alfa and was an International Touring Car Championship race winner with the firm in '96 before commencing his first Honda stint in Britain. 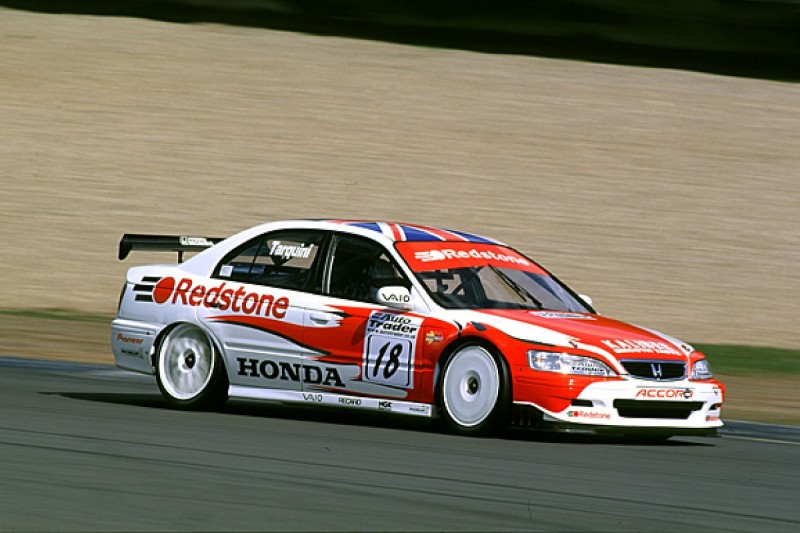 Citroens could continue in WTCC in 2017 with Sebastien Loeb's team

Rob Huff certain Citroen quitting is good for the WTCC