Guerrieri, who was also a title contender in Formula Renault 3.5 before his switch to Indy Lights, made a one-off appearance in the WTCC at his home round in Argentina in 2016, also with Campos.

The 32-year-old made an impression on that occasion by topping both practice sessions, and went on to score a top-six finish in the second race after making the Q3 qualifying shootout.

Guerrieri has provisionally agreed to contest five races with the Spanish outfit, but is working with the team to extend that deal to a full season in the championship.

He will dovetail those commitments with a previously-announced campaign in the Argentinian Super TC2000 series as a Citroen factory driver, although there are no clashes between the two calendars. 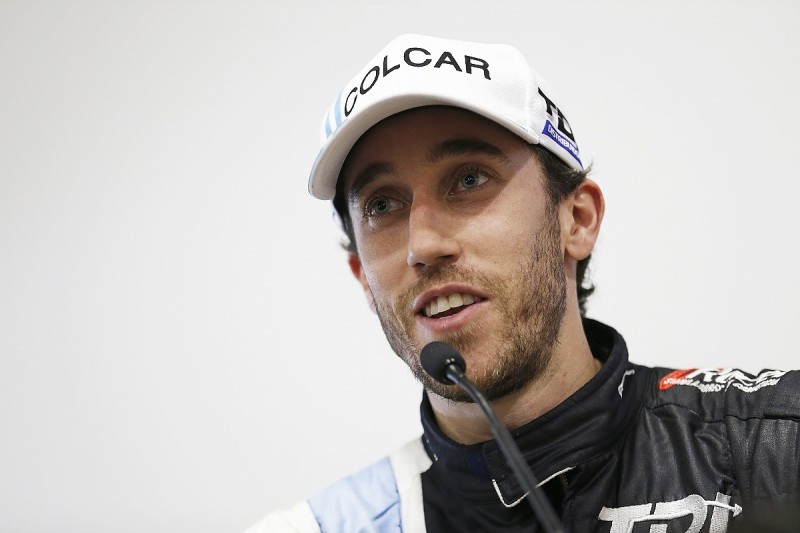 "After my debut last year I always hoped to come back racing in the WTCC so this means a lot," said Guerrieri, who is currently due to contest the rounds in Morocco, Italy, Hungary, Germany and Argentina.

"I really like the high competition level, the cars are awesome to drive and we're running on the best circuits around the world so it will definitely be good fun.

"I already know the guys at Campos Racing, I know what they are made of and this is a great opportunity for all of us as a team.

"The potential is there I have no doubt and if we get it right we can achieve big things."