The World Rallycross Championship's revised 2020 calendar includes a new round at Kouvola in Finland after being approved by the FIA World Motor Sport Council on Friday. 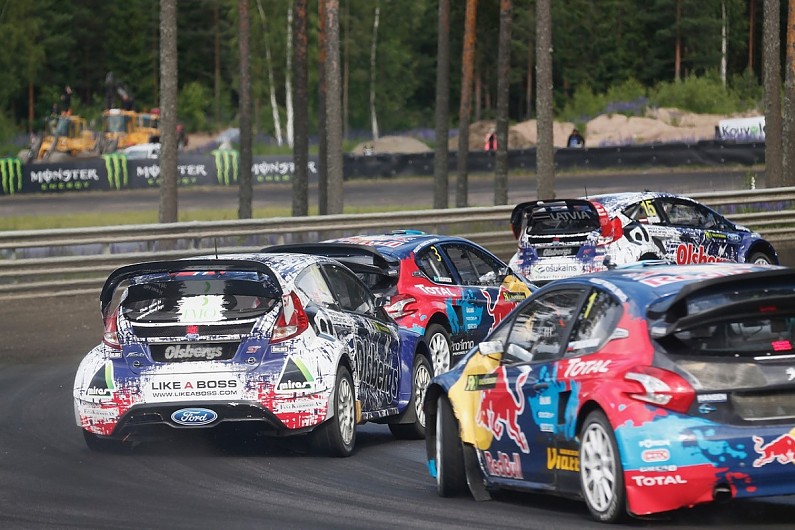