Peugeot is planning to introduce a new 208 Supercar at the next round of the World Rallycross Championship in Sweden for Sebastien Loeb and Timmy Hansen. 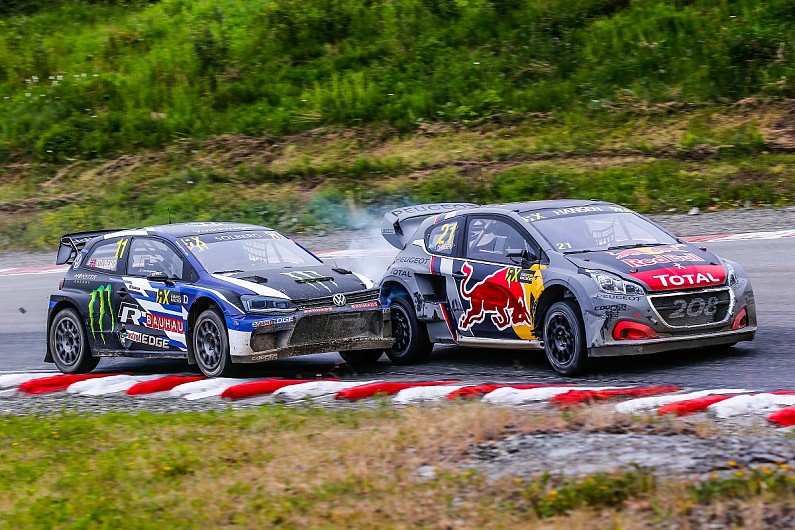