Craig Breen believes he's never felt so at home in a rally car than during his World Rally Championship return, his first outing in a works-specification Citroen DS 3 WRC

The Irishman and co-driver Scott Martin finished Rally Sweden eighth overall, having posted a third-fastest stage time on his first outing in a factory-spec WRC car, one he'd only tested for 50 miles beforehand.

"It's a great, great car and a real rally car - the team knows everything about this car and how to get the best out of it," he said.

"I haven't been able to get this kind of confidence from a car in a long, long time.

Breen admitted he'd surprised himself with his pace on what was only his third start in Sweden.

"We had a fastest split time and a third-fastest [stage] time: that's so much more than I expected," he added.

"I was thinking I'd be coming down in seconds from these guys, from three to two to one second per kilometre off these guys, so to be looking at coming from 0.9s to 0.8s to 0.7s and to be on the pace is way beyond what I expected."

"When I first came here, I was fighting with Henning [Solberg] and that's where he's been.

"He's done well, especially his times on the second pass on the Norway stages."

"The average speed from the weekend is at the level I expected if he is doing a good rally.

"He was showing some very interesting splits and stage times.

"It's really positive for the rest of the season."

The PH Sport-run team will skip the next two rounds of the World Rally Championship, so the next potential outing for Breen will be Portugal in May.

Matton added: "I'm not keeping the programme a secret.

"I will announce our next events, maybe, two at a time rather than our whole season.

"If I did that and wanted to change something, it makes it difficult.

"But, we said we wouldn't be looking to compete outside Europe, except for maybe in China." 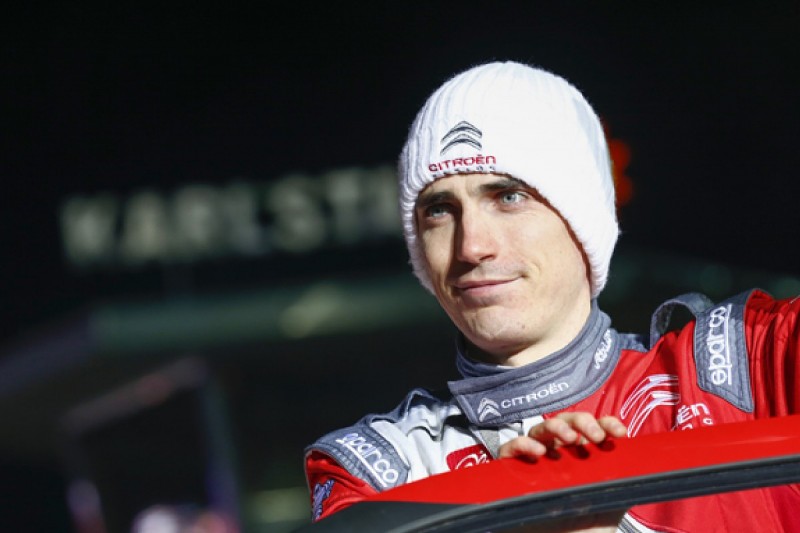