The introduction of a separate manufacturers' award in the second-tier WRC2 category is under consideration for 2020, along with a new specification of R5 car to bridge the gap between WRC2 machinery and the current-generation World Rally Cars.

The WRC2 title race is currently being dominated by factory-backed teams from Skoda, M-Sport, Hyundai and Citroen.

The R5 class was introduced in 2013 with the intention of offering private drivers the chance to shine in the WRC, but the WRC2 title has never been won by a genuine private driver.

Robert Kubica had Citroen backing when he won the inaugural award in a DS3 RRC (Regional Rally Car - a detuned World Rally Car), Nasser Al-Attiyah was in an M-Sport Ford Fiesta to win in 2014/15 while Skoda factory men Esapekka Lappi and Pontus Tidemand have won the two most recent titles.

The FIA hopes these latest changes will offer genuine privateers a shot at the WRC2 title, while leaving Skoda and other firms fielding factory line-ups free to chase the manufacturers' award.

This would mean, however, that factory drivers would sacrifice their own title chances for their employers.

It is reported drivers in the manufacturer class would be permitted to drive the mooted R5-plus car with more power - an attempt to reduce the advantage of the near-400bhp current World Rally Cars over R5 cars with a 260bhp output. 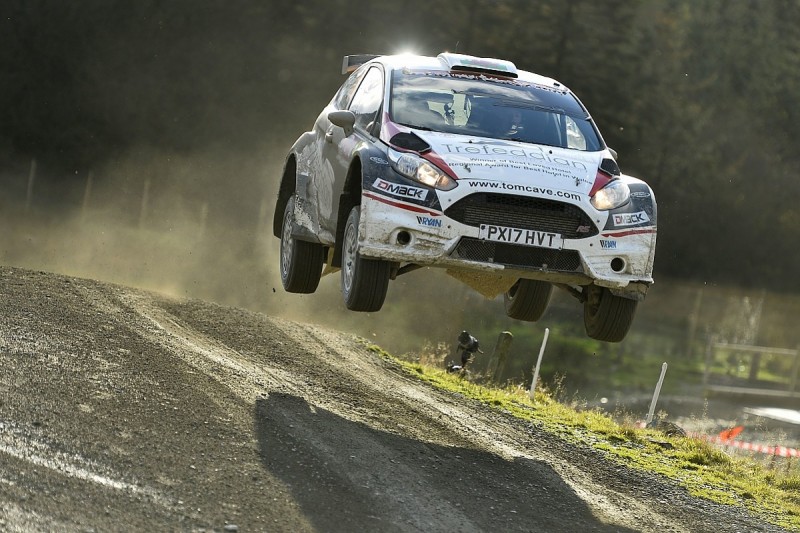 A driver entering WRC2 via a registered team will pay £3400 for a Rally GB entry, for example, while a private driver of an R5 car can do the same stages for £2200.

Rally GB managing director Ben Taylor said: "We want to see as many R5 cars competing as possible on what is an aspirational event for drivers from around the world.

"But what we have at the moment is a two-tier entry system for R5 cars.

"We have those who can afford the higher entry fee [for WRC2] which gives them a priority seeding and maybe more chance of time in the spotlight and then we have the crews who are paying less as privateers.

"Those not paying [for WRC2] have to be seeded further back on the road and, to be honest, I don't feel we offer them the right kind of welcome."

That system has created issues as Rally GB is the final round of the British Rally Championship.

"We've had to dictate to crews that, if they want to score BRC points, they can't register for WRC2," said Taylor.

"Understandably, this has upset some of the drivers who wanted to come and compete on a level playing field against the likes of Pontus [Tidemand] or Gus [Greensmith].

"I think this is a bit of a nonsense, the crews should be seeded on merit - surely that would provide a better incentive to bring more crews into the championship and to the rallies."