Loeb has been confirmed as a Peugeot Sport driver for 2016 and he will begin his programme with his maiden Dakar outing.

Loeb, who won 78 WRC events in his time with Citroen, said: "This marks the end of one chapter for me, but what I want to focus on today is my satisfaction at having participated in Citroen's success in the WRC and WTCC.

"Apart from the figures and the records, we have shared some magnificent experiences together.

"It's hard to believe that most of the members of this amazing team were already here fifteen years ago.

"I'll miss their hunger for success and limitless motivation, but I won't be far away - I'm staying within the PSA Peugeot Citroen group to take on a new challenge."

Talking about his future Dakar programme, Loeb added: "This is an opportunity for me to continue my career in what is a new discipline to me.

"I will need time to learn and that's what I have been doing during recent testing and on last month's Rallye du Maroc.

"I am delighted to be able to build on my experience with Groupe PSA."

"In the last fifteen years, Sebastien Loeb and Citroen have made history together," she said.

"It has been an absolutely incredible period that will leaving a lasting mark in the world of motorsport.

"We would like to thank him for all these wins, titles and records, which have helped to renew the brand and boost its international reputation.

"Sebastien is now about to embark on a new adventure with another brand in the group.

"We wish them lots of success together, starting with next year's Dakar Rally."
Peugeot managing director Maxime Picat added: "I am delighted that Sebastien Loeb is to join us.

"The combination of his all-round driving skills and the talent of the teams at Peugeot Sport promises some exciting times ahead for the brand in the world of motorsport.

"In addition to his ability behind the wheel, Sebastien stands for values to which motorsport and motoring enthusiasts across the globe can relate.

"I am certain he will have even more to share with them with Peugeot." 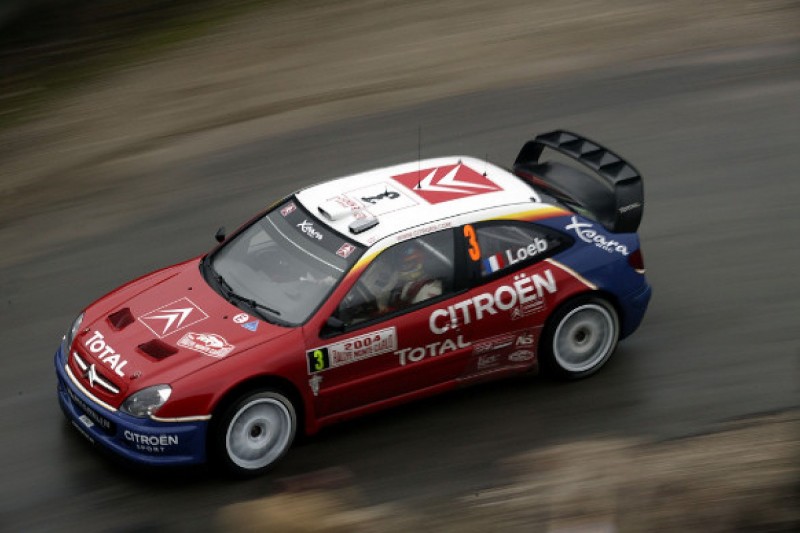