The Hyundai driver ended Friday with a 2.5s lead over team-mate Tanak after completing an impressive turnaround from overshooting a junction on the day's opening stage that cost 10.6s.

Neuville won five of Friday's eight stages, but it was his afternoon pace that lifted the defending event winner ahead of Tanak and early leader Evans.

Evans had held the lead since Toyota team-mate Kalle Rovanpera retired from the Friday's running after a violent crash on Stage 2, when the championship leader misjudged a fast left-hander.

But Evans suffered a slow puncture in the afternoon before receiving a 10s penalty for checking in late to the final test, leaving the Welshman 13.7s in arrears.

Toyota's Esapekka Lappi headed the best of the rest in fourth, some 37.3s adrift. M-Sport's Craig Breen was fifth, 56.1s back, after losing time to rain in the morning before a lack of rain compromised his wet tyre strategy in the afternoon.

Gus Greensmith, Oliver Solberg and Adrien Fourmaux filled positions sixth through to eighth after losing time to rain in the morning, while Takamoto Katsuta reached service outside of the points after recovering from a gearbox problem.

Dark skies greeted the crews for the start of the afternoon, but the rain held off to allow the Rally1 crews to pass through Stage 5 without issue. However, many of the crews had opted to take wet tyres in their package to anticipate the forecasted rain.

Hyundai duo Tanak and Neuville kicked off the afternoon by sharing the spoils on Stage 5 as the pair set identical times. Their time was 1.2s faster than Evans, which trimmed his overall advantage to 1.1s over Tanak. 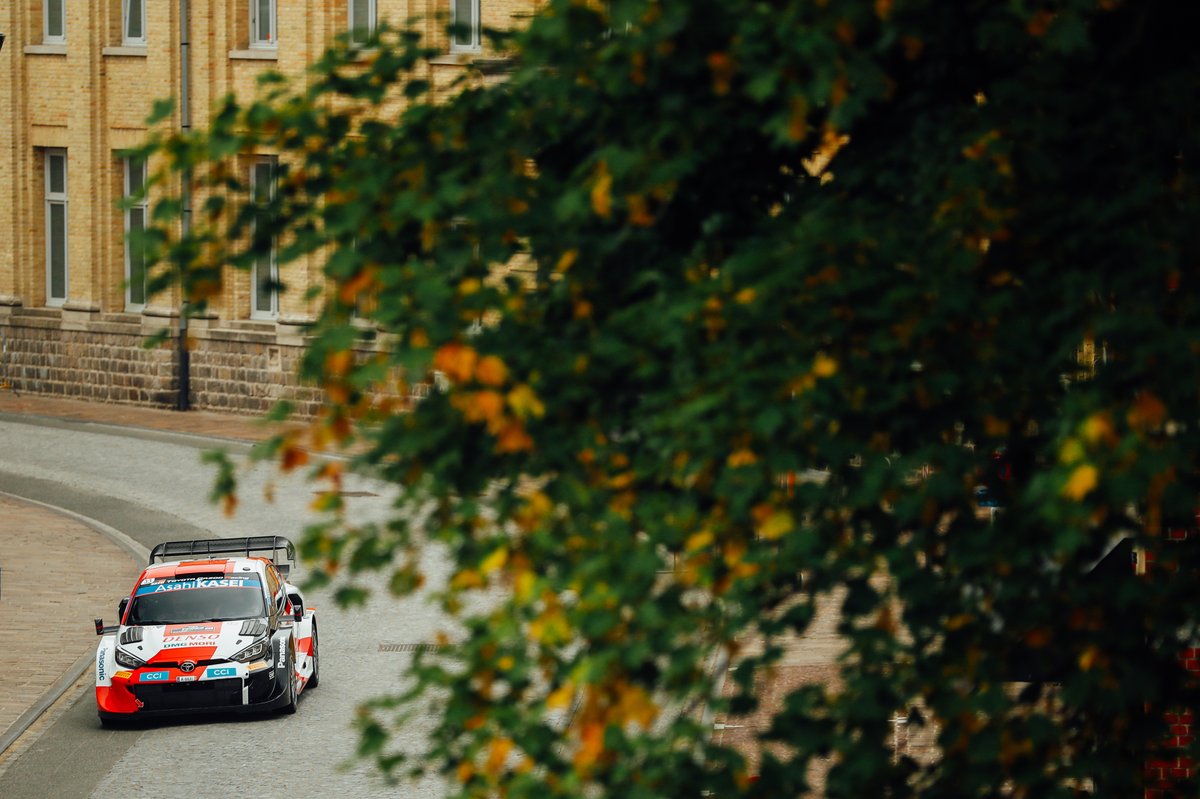 Toyota's Katsuta returned to full speed after his team managed to resolve the transmission problem that cost the Japanese more than four minutes in the morning.

The dry conditions continued into Stage 6, which left many of the drivers frustrated having gambled on rain arriving with their tyre choices.

It was Neuville that lit up the timing screens as he wrestled his i20 N through the 19.6km test to a time 3.3s faster than Evans and a further 1.5s quicker than Tanak, who survived a brush with a ditch.

"We had a clean run but I am still fighting in the bumpy sections to get the balance between the front and the rear," said Neuville after closing to within 4.3s of the lead. "It's [the car] still moving a lot and not where I want it to be."

Evans picked up a slow puncture during the test, which meant he had to run a mix of three different tyre compounds for the remaining two stages.

Lappi and Breen emerged as the best of the rest, but the pair were desperate for rain to arrive to align with their decision to opt for wet tyres.

The rally lead changed hands on the penultimate stage of the day, as Neuville rattled off his fourth stage win of the event to leapfrog Evans and Tanak.

Feeling increasingly more comfortable in the car, Neuville completed the test 2.6s faster than Tanak as spots of rain began to fall. But the biggest talking point surrounded Evans, who dropped five seconds after admitting his run "wasn't great". 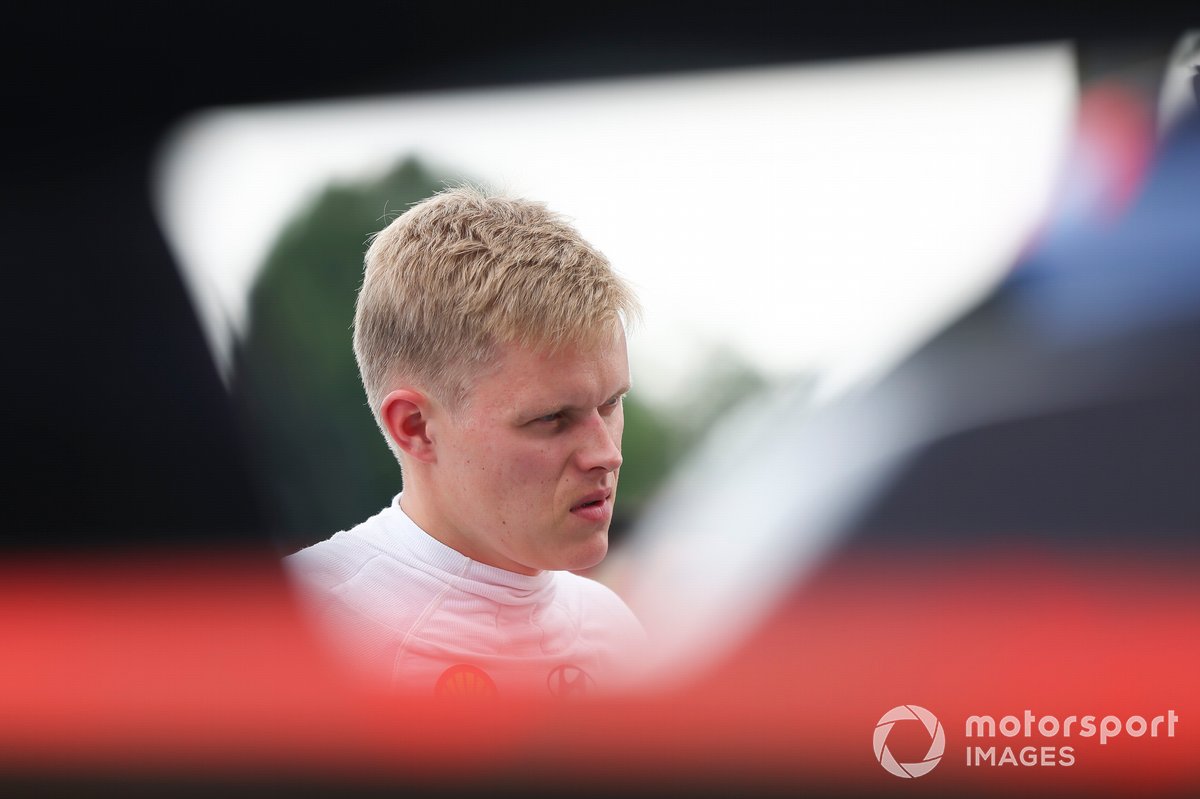 There was drama behind as M-Sport's Fourmaux overshot a junction and slid off into a crop field. He was lucky to recover the car, as he lost 9.1s following the error.

Neuville wrapped up a clean sweep of the afternoon stages on Stage 8, beating Tanak by 1.9s to hold the overnight lead.

Despite his mix of tyre sets, Evans was only 3.0s shy of Neuville, but the time loss in addition to the penalty for checking in late left him sitting third overall.

Ypres Rally Belgium will continue with a further eight stages on Saturday.