The World Rally Championship's controversial running order regulations have officially been changed for 2017, with the FIA World Motorsport Council also approving the calendar

WRC champion Sebastien Ogier had campaigned for change all season, having run at the front of the field for the first two days of every rally under rules that hampered the points leader.

Wednesday's Vienna meeting confirmed the championship leader will only be at the front on day one, with Saturday and Sunday running the priority crews in reverse order, which means the slowest World Rally Car first.

The WMSC also rubber-stamped the creation of the WRC Trophy for drivers of World Rally Cars from 2016 or earlier. 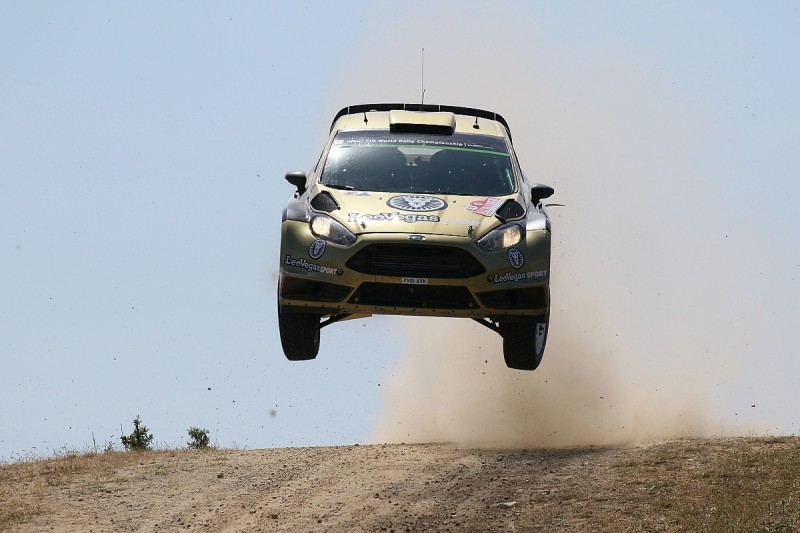 Private crews will register for their favoured seven rallies from the 13-round calendar with six scores to count.

Michelin and DMACK are the only registered tyre suppliers for next season and M-Sport has been awarded the contract to supply R2 cars to the FIA Junior World Rally Championship.

Prior to Citroen's DS3 R3 being used, the Cumbrian firm's Fiestas were used when the series was known as WRC Academy.

The 13-round calendar was also confirmed with Poland included.

Turkey and China had been on a reserve list, but neither made the final schedule.