Volkswagen World Rally team principal Jost Capito has defended Kris Meeke after recent criticism from his Citroen squad, and says he would be first choice for a fourth VW seat

Citroen chief Yves Matton said last month that Meeke's crashes in Italy and Poland had "completely destroyed" the value of his maiden victory in Argentina.

But Capito praised Meeke as a potential world champion and described him as the biggest threat to VW in the WRC.

"I am absolutely convinced Kris can do it," Capito told AUTOSPORT.

"He is a good friend of mine and I know he could be world champion - I'm absolutely convinced.

"Kris is the guy who can challenge this team on the stages and he is also the guy challenging Seb [Ogier] when they are talking about the road position regulations.

"We need guys like Kris, they are vital for the championship to show there are different opinions and interests.

"We need this kind of controversy, it creates interest in the sport.

"If we had a fourth car, then I would want his name on it."

While underlining that he was expressing a personal view rather than a VW position, Capito admitted he was surprised at the public nature of Citroen's criticism of Meeke. 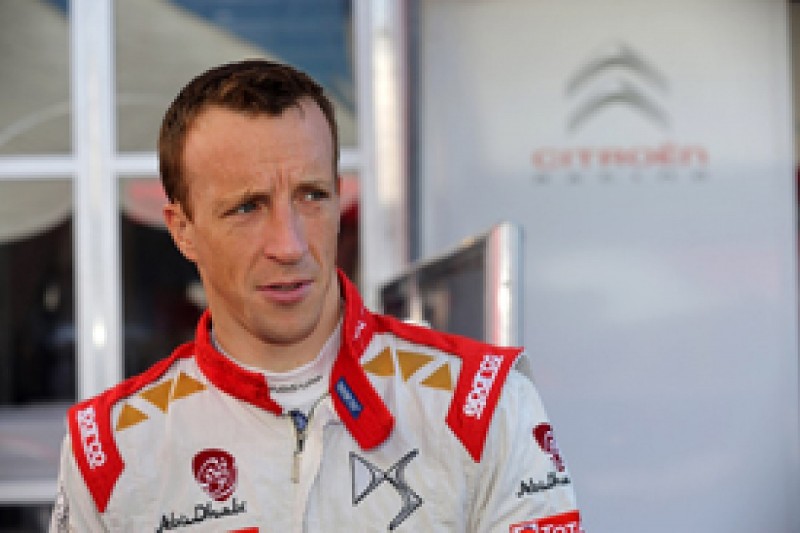 "What is discussed in public... you don't see these kind of things from this [VW] team," he said.

"I don't want to comment on what they say, it's not my business, but if you are in a job and you are questioned all of the time, you cannot deliver your best."

With Citroen currently assessing its 2016 driver options, it has told Meeke and team-mate Mads Ostberg they are free to drive their own rallies for the time being rather than focusing on manufacturers' points.

Matton said: "I will tell them that they are free to make their own strategy.

"It's interesting to see how they manage it independently.

"We are now entering the rallies Kris is doing for the third time with the car.

"Mads did what we asked him since the beginning of the year, but now I want to see what is the potential of Mads when he is playing his own strategy.

"I want to take some time and think."

Meeke was running third in Finland before an incident on the second day ended his rally, elevating Ostberg into the podium place instead.