But team principal Jost Capito revealed three won't be enough for him or for Volkswagen Group chairman of the board of directors, Professor Martin Winterkorn.

"This team can be proud of what it achieved for the third year in the row," Capito said.

"Professor Winterkorn was sitting beside me and he saw the long line of Citroen's wins on the cup.

"He said to me: "Look at this. I want a longer line for Volkswagen. It's not about winning this thing once or twice, it's about being in it and winning it consistently."

"That gave me a good feeling.

"Everybody knows if you are in for three or four years, it will not be consistent in people's minds.

"Win for three years and, OK, it's long, but after five years people will not really remember. 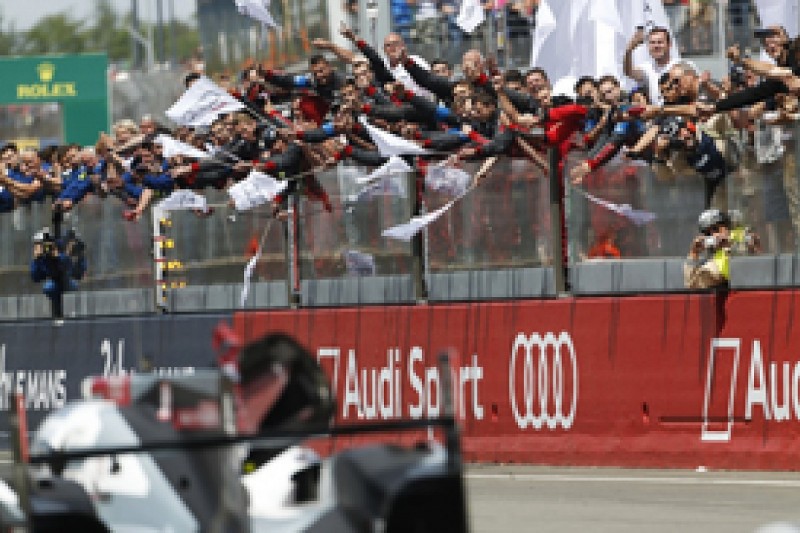 "Winterkorn is in charge of Audi and look at Audi's success in Le Mans," Capito added.

"It is the same as what you do in the car business: it's not like Volkswagen wants to be the biggest car manufacturer for one year and then it doesn't care anymore."