A timetable for Toyota's return to the World Rally Championship is being drawn up in Japan, according to AUTOSPORT's sources in Tokyo, with a 2017 return likely

There is increasing speculation in Japan that a 2017 Toyota WRC programme will be firmed up early in the new year.

The source said: "Things are moving inside Toyota right now. [President Akio] Toyoda-san has never hidden either his love of rallying or his desire to get Toyota back into rallying.

"What he wanted to see was the enthusiasm both in and out of the company for the same outcome. We believe we are there now."

Toyota Motorsport GmbH has confirmed it intends to intensify testing of the Yaris WRC that has been running this season.

A company spokesmen said: "We've done a handful of tests this year.

"Next year we'll be ramping that up and going further afield. We'll go further north into Scandinavia [for a snow test] for example.

AUTOSPORT understands that there is still no decision over precisely what Toyota will run in 2017.

The current test Yaris is a possibility, but a Corolla is also thought possible, depending on the regulations. 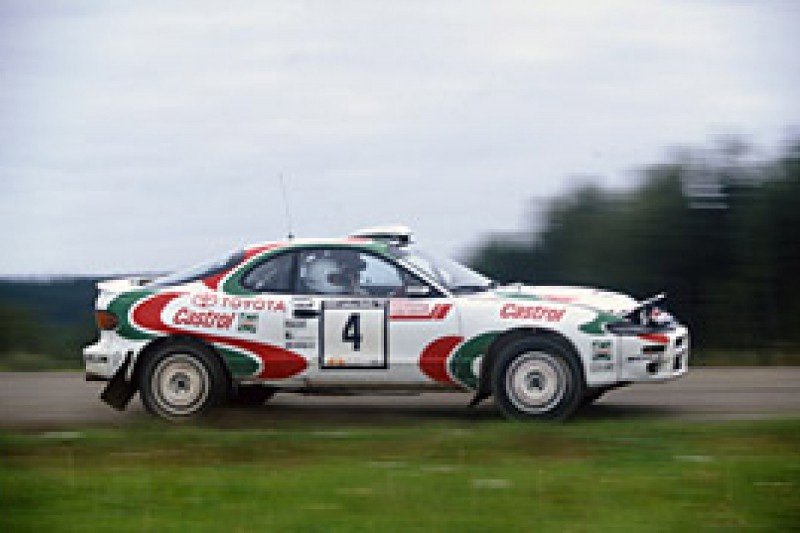 Toyota has been present at all WRC technical working meetings and is happy with the planned rules.

The spokesman added: "Toyota has been involved in the discussions regarding the regulations. We're comfortable with where the regs are."

He also confirmed that WRC Commission chief Jarmo Mahonen was correct to say that Toyota was not pushing for a hybrid element in the rules.

Toyota last competed in the WRC as a factory team in 1999 and talk of a return to rallying's elite has raged throughout the 2014 season.

"TMG was built on rallying and there are people still in the company who have been working on that project since the 1970s," the spokesman continued.

"Rallying remains at the heart of the company and there's a genuine wish to go back.

"As far as we can judge it seems there's also a wish to go back from Japan, I think Akio Toyoda has communicated that quite clearly.

"It's a wish and expectation to see a clear timetable. That would match the Japanese ethos to plan and prepare correctly for any possible activity.

"We would certainly hope for a clear timetable towards competition."