New M-Sport signing Ott Tanak believes he has everything at his disposal to mount a challenge for the 2023 World Rally Championship title.

Last week the 2019 world champion completed a move to rejoin the Ford squad after leaving Hyundai at the end of the season with a year remaining on his contract.

The switch has seen Tanak reunite with the British team that launched his WRC career in 2011. It was at M-Sport that the Estonian claimed a maiden podium in 2012 (Sardinia), and the first of his 17 top-flight wins in 2017.

The 35-year-old has only experienced a brief taste of the M-Sport Ford Puma, following an outing at M-Sport's Greystoke Forest proving ground, but is already confident the team can deliver a package capable of challenging for the title next year.

"Well Toyota and [Kalle] Rovanpera at the moment are the two to beat and I would say M-Sport is the place to be," Tanak told Autosport.

"There are people who are really passionate to do it, so I guess this is the place and it should give me the chance to do it.

"I wouldn't call it unfinished business as we have already won the championship, so the business has been done. But we have everything we need to challenge for the championship and fight for the title. And I would like to give myself the chance to fight for it again.

"Winning a championship is always the ultimate challenge and it is never going to be easy. It means you are the best of the best.

"It would mean everything, no question. But to do it is not an easy challenge, it is a big job and it needs everything to come together. It is going to be quite some job." 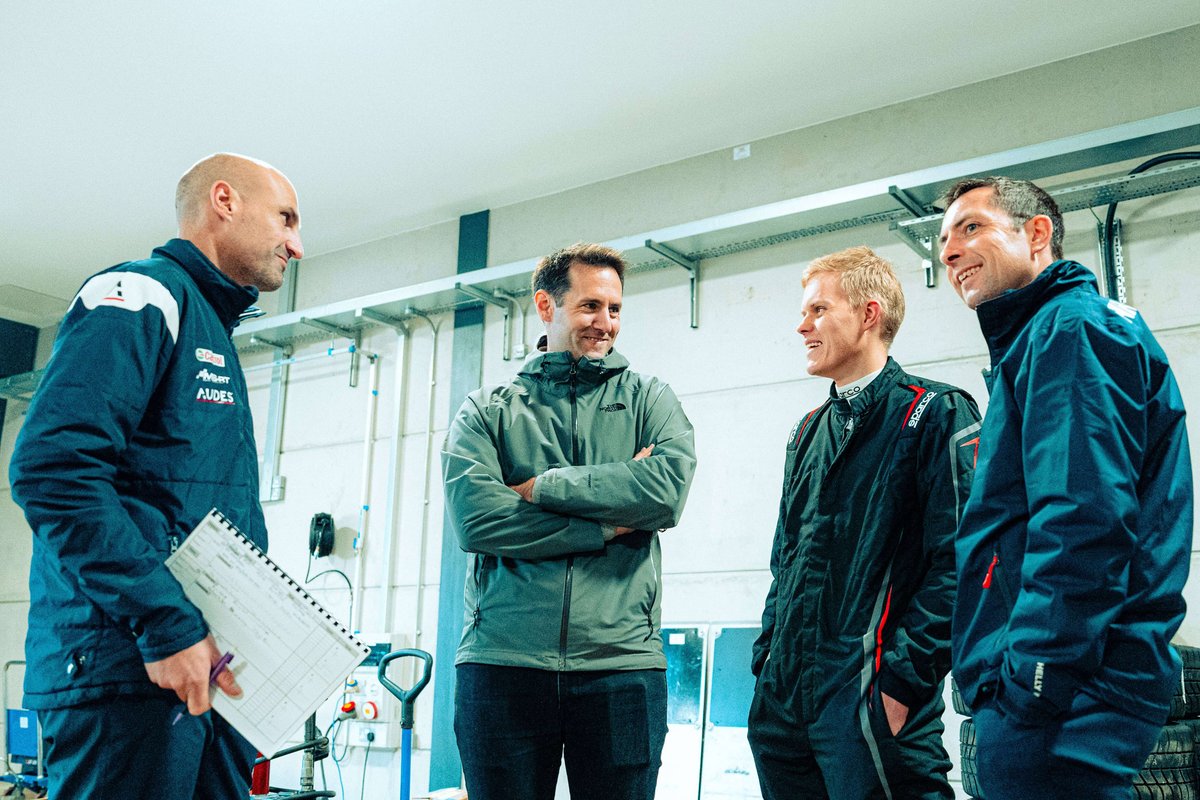 Tanak says he has been assured that M-Sport will be able to maintain the development of the Puma to ensure it remains competitive against the factory Toyota and Hyundai teams that boast bigger budgets.

"I'm sure there is the potential," said Tanak. "The team has a great infrastructure and they also have strong support from Ford, so if we all work together and we really want it badly then we can make everything happen.

"For sure, all the other big manufacturer teams when they get the things rolling they can move very fast and I know from other places that the development rate can be very fast as well. I'm sure we can do it.

"There won't be any limitation on the development side so that is the most important thing. They [M-Sport] want to prove what they are in this sport so I'm sure it will be an interesting time.

"It is definitely not going to be easy and against the two big teams it is going to be a challenge. But being the dark horse it can be quite fun."

Tanak is not expected to complete a first full outing in the Puma until next month's pre-event test ahead of the season-opening Monte Carlo Rally.

This is due to a change in the testing regulations for 2023 introduced by the FIA. Teams were handed 30 test days last season to help adjust to the new cars but this year that has been reduced to 21 days for three-car manufacturer teams and 14 days for two-car operations.