The FIA gave Rally Poland a yellow card warning after spectator control problems in 2015 and it would have been automatically ejected from the WRC had those issues been repeated last year.

Sources in the service park have told Autosport there is no appetite for a return in 2018 after a string of problems last weekend.

Crews were incensed at safety breaches on the stages, with spectators overpowering the marshals to stand just inches away from cars passing at competitive speeds. 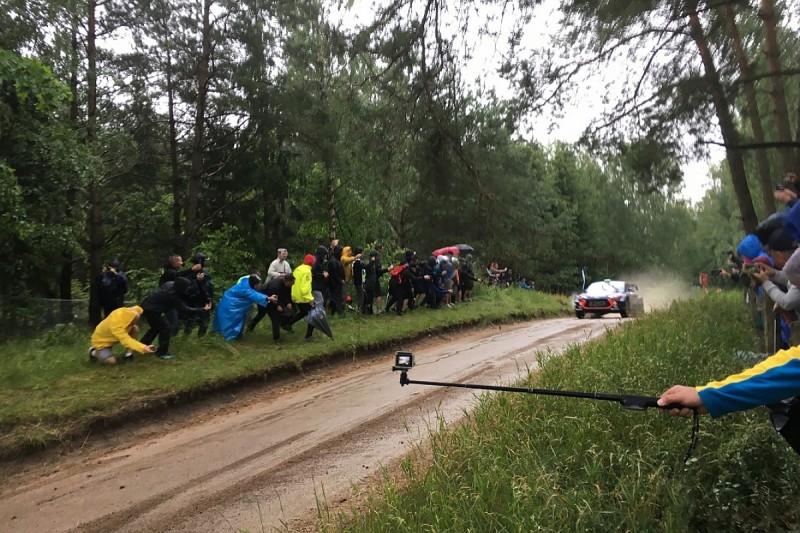 There were also reports of spectator cars being driven on live stages and a fire engine going past a policeman and through road-closing tape and onto a stage the wrong way.

The fire engine met a rally car coming through the Baranowo stage at competitive speed, but thankfully they met in a wide section.

A police investigation has begun into how that was allowed to happen.

FIA rally director Jarmo Mahonen told Autosport: "There have been some safety problems throughout the rally and we have to now investigate and then draw our conclusions.

"The fire truck incident is being investigated locally, this was not something related to the rally. But how could this happen?

"My information is that he nearly ran over the policeman.

"We were very lucky nothing happened, but this does not belong to rallying."

Mahonen said the behaviour of elements of the 100,000-strong crowd attending the event from all over Europe was cause for concern.

"There is not the spectating culture we have in Scandinavia," he said.

"Some of them, they just want to come close to the cars.

Autosport understands WRC teams are calling for a replacement rally to be found in 2018.

Hyundai team principal Michel Nandan was deeply concerned by what happened in Poland.

"This is incredible, unbelievable that this can happen," he told Autosport.

"The rally has been done here a long time, this is not their first rally and to see this is actually quite frightening." 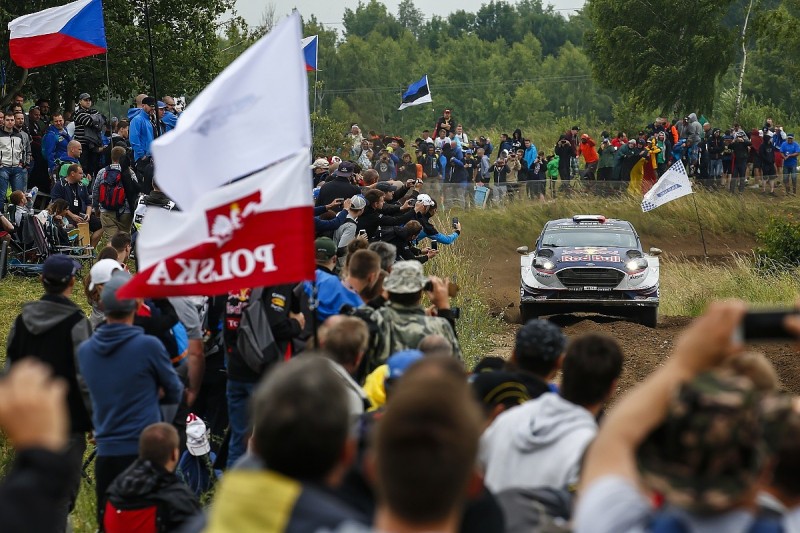 Nandan's thoughts were echoed by Citroen counterpart Yves Matton: "There can never be any compromise with safety.

"I think it's important to come to events which are different and this event is different, but we cannot compromise safety."

One leading driver added: "How can we come back here? It makes no sense, the people don't understand that the car can go in any direction.

"We are in these holes [ruts] in the road and then sometimes the car is flying out and it can go anywhere.

"They stand behind straw bales and think that this can save them. No chance."

Rally Poland spokesman Andrzej Borowczyk said it would be unfair to judge the event's safety record on the fire engine incident.

"This was human error," said Borowczyk. "The police was there, there was a barrier there and this stupid guy drove straight in. I don't know what going on in his head.

"It was an idiotic human error. If we made a mistake then people can say: 'OK guys, you made a big mistake'.

Rally Poland's contract with WRC Promoter ends this year, but Borowczyk is confident it will keep its place on the calendar.

"Look at the pictures and the number of fans we bring," he said.

"Rally Poland brings something to the championship and I am sure we will be back."