The announcement was made on the eve of the event’s long-awaited return to the WRC after a 10-year hiatus. Organisers stated that an “extremely competitive” environment among nations wishing to hold WRC events was behind the call, and that hosting an event “every two to three years” would be more practical.

The WRC is currently working towards an expanded 14-round calendar for next year, which could include five flyaway events, featuring Kenya, Japan and an expected return to Mexico and South America, as well as a Middle East-based rally.

Rally New Zealand was due to rejoin the WRC for the first time since 2012 in 2020, before the COVID-19 pandemic forced organisers to cancel its inclusion in 2020 and in 2021. During a period between 2009 and 2012, Rally New Zealand and Rally Australia operated on an alternate basis.

“This week is the first FIA World Championship motorsport event to be held in New Zealand featuring hybrid electric vehicles and fully sustainable fuel, which represents a new age of motorsport.

“We are confident that after a successful event this week that our team will be in a strong position to be included on the 2024 WRC calendar.” 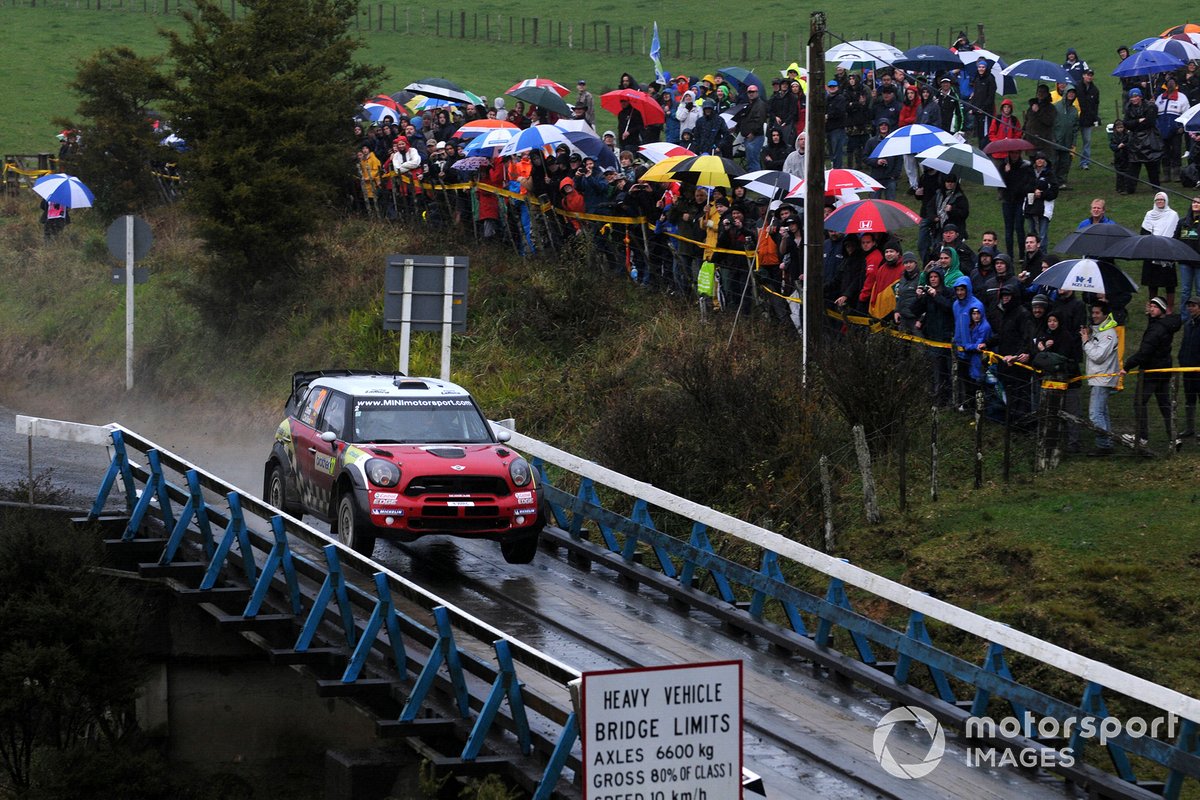 “The whole WRC community has been very much looking forward to our return to New Zealand, given the event was first included on the 2020 season calendar,” said Siebel.

“Here we are two years later and the excitement remains. With the amount of work that PJ [Peter Johnston] and his team have done, along with the great support of Tataki Auckland Unlimited and the other sponsors and partners, we want to find a way to make sure this effort can be capitalised on with a strategy for a future return.

“This will require a clear commitment from central government as well as Auckland Unlimited, and we’re very much in the mix with these negotiations now.

“Rally New Zealand has a great heritage in the WRC, and as we’ve seen with the recent return of Safari Rally Kenya and Acropolis Rally Greece, it is a key ambition of WRC Promoter to maintain such events where possible.”

Rally New Zealand is set begin on Thursday, with the first stage scheduled in the evening local time.