Ott Tanak feared he had lost his edge before WRC comeback

The Estonian was dropped by M-Sport after a tough 2012 season, but bounced back with fifth place in Karlstad in a private Ford Fiesta RS WRCs.

"I was a lot closer to the leaders than I thought I would be," said Tanak.

"I was quite worried before the start about where I would be, but I'm happy now."

Malcolm Wilson had nothing but compliments for the man he had let go a year earlier.

"He's a different driver now," said Wilson. "He has been very, very good."

Tanak, who had previously worked with Kuldar Sikk, first collaborated with Mulder seven years ago.

They crossed paths again in 2013 when Mulder was co-driver for Georg Gross in a customer Group N Subaru that Tanak ran in Estonian events. 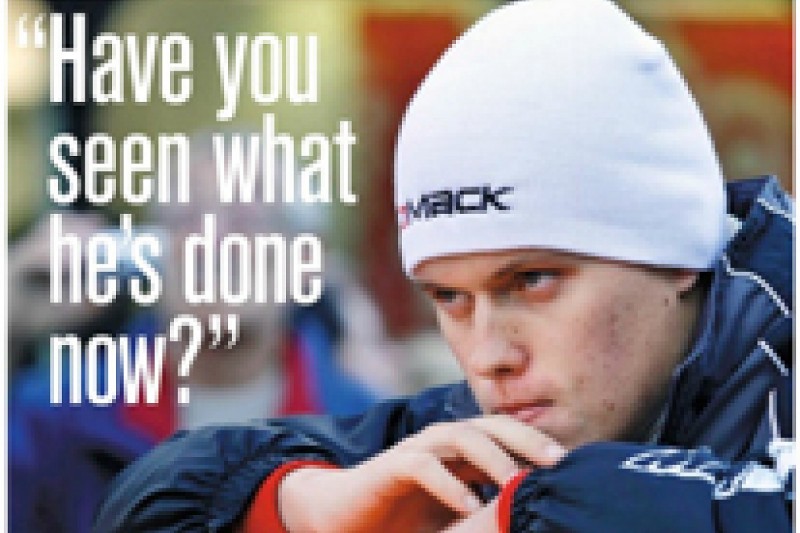 "For me, one of the big differences is coming in the co-driver," he said.

"The relationship is very strong between the two of them."

Tanak will drive a DMACK Fiesta R5 in the WRC2 class on the next round in Mexico before returning to a Fiesta RS WRC in Portugal.

The rest of his season is split between the two cars and classes.