Sebastien Ogier says claiming a record ninth Rally Monte Carlo win is priceless and it will take time for this latest World Rally Championship achievement to sink in.

Ogier’s triumph makes him the most successful driver in the famous event’s history, as the 39-year-old pulled one victory clear of nine-time world champion Sebastien Loeb’s record at the rally. It was also the first WRC win for Ogier’s new co-driver Vincent Landais.

"It's huge,” said Ogier when asked to explain what the victory means. "I love this rally. It's the one which gave me the dream right at the beginning and I am so happy for Vincent [Landais].

"For me it's nice, but for him it's a dream to take his first win.

"We still need to enjoy these moments and that's why we are still here [in the WRC], to catch some victories like this. To win a famous one like Monte has no price.

“It means a lot. This rally is the rally for me. For sure, in my eyes it is always something special and I think I can be proud of myself and my team because it has been an amazing weekend as Toyota provided us fantastic tools.

“It will take a bit of time to sink in but I really appreciate this moment.” 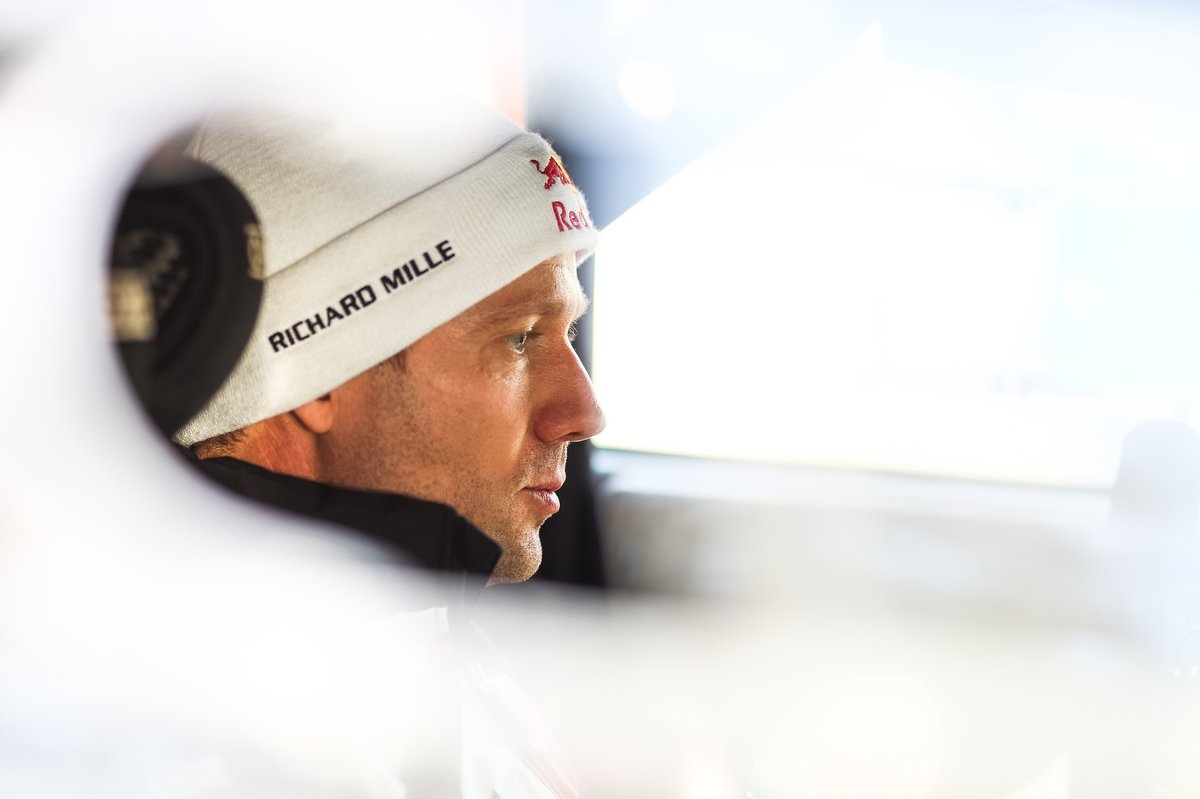 Ogier holds a formidable record in Monte Carlo which now stands at eight wins and three second place finishes in the last 11 years.

This year’s victory comes 12 months after he lost a likely win to former rival Loeb after suffering a puncture on the penultimate stage.

This weekend Ogier claimed nine of the 18 stages while Toyota set fastest times on 16 of the tests as the Japanese brand asserted its dominance.

“It was a frustrating Sunday last year as we had done the job but we lost it unfortunately at the end. To get it back this year, I have longed for a moment like this, so we need to enjoy it," he added.

“It is never easy and when you see what Kalle [Rovanpera] did on Saturday, he pushed hard.

“It was hard for my nerves as I knew I could go faster but I didn’t want to take any risk because we know that these tyres are so easy to puncture.

“I have lost so many good results recently. I was doing my best to stay in a safe place. I think it is a much deserved victory.”

“It is an incredible record,” said Latvala. “It shows that it doesn’t matter I you are getting a bit older, it seems experience is able to help win these rallies as we have now seen with Ogier this year and Loeb last year. I think experience is the name of the game.”

It is unclear when Ogier will return to the WRC this season virtue of his plans to contest a partial season.

The Frenchman will be absent at the next round in Sweden next month, where Takamoto Katsuta will take his seat in the third GR Yaris.