Ogier: Monte Carlo is the rally I want to win the most

Sebastien Ogier says Monte Carlo remains the rally he wants to win the most as he eyes a record ninth victory at the World Rally Championship season opener.

The eight-time world rally champion will once again contest a partial campaign in 2023 for reigning champion Toyota, piloting a third car which he will share with Takamoto Katsuta.

After losing out to M-Sport's Sebastien Loeb last year when a puncture on the penultimate stage derailed a likely victory , Ogier is already eying the prospect of adding to his tally in the principality.

Ogier and Loeb currently share the record for the most victories at the asphalt classic, with eight apiece.

Ogier and new co-driver Vincent Landais are the favourites given the former's Monte Carlo experience, while Loeb is absent from the list after failing to reach a deal with M-Sport. Loeb was also hampered by logistics as the Dakar Rally, in which he finished second, only finished last week.

"It is always a pleasure to sit behind the steering wheel of this WRC car and I enjoyed a lot last year doing these few events.

"It was good to see that we were still competitive and of course the target is to stay on the same level this year and fight for some wins.

"Last year we had only one win and it felt like we deserved more, but we were unlucky with a lot of punctures, so hopefully we have bit more fortune. 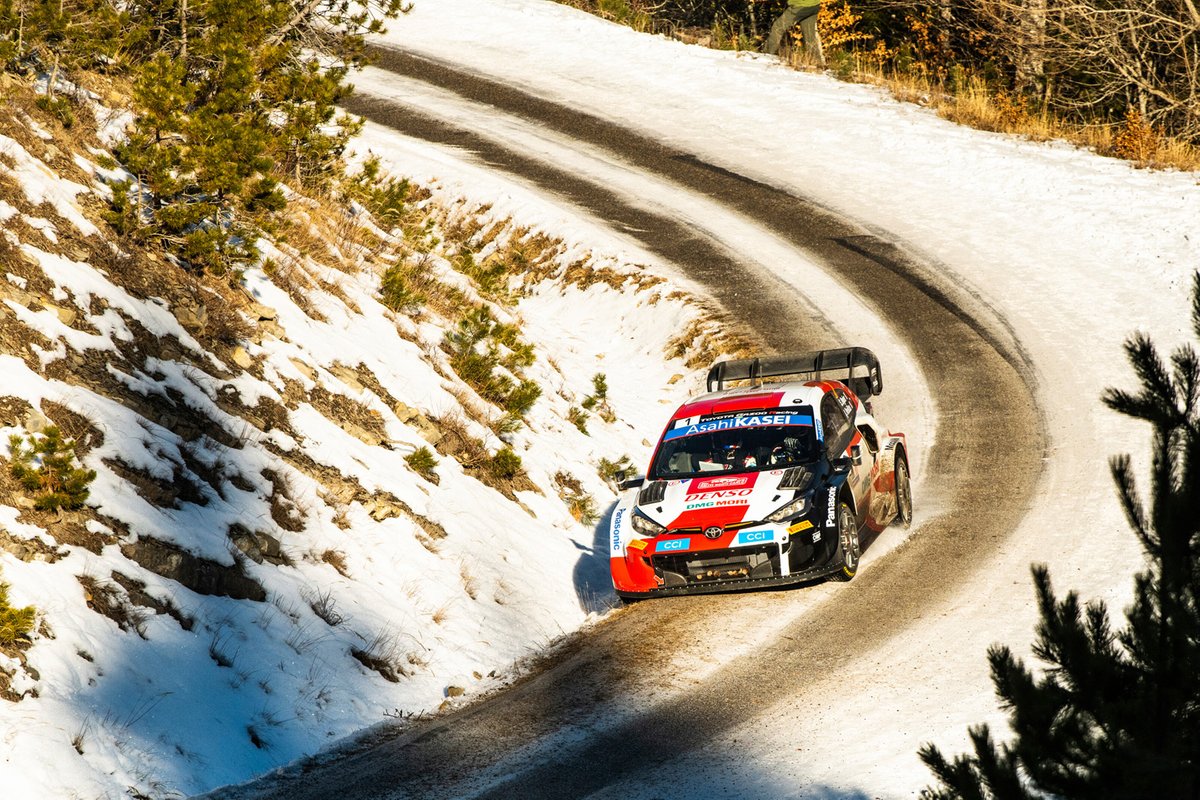 "Of course, Monte last year was frustrating at the end. We had a strong event and to be honest Ben [Veillas, co-driver] and me did the job to win the event, but the bad luck hit us very near the end of the race so it was frustrating to lose it like this.

"Preparation has been a bit more difficult this year as we had only one day of testing and that is difficult for such a complex event.

"But it is the same for everybody, I will try to use my experience to win it this year."

Unlike last year, Ogier doesn't have any plans for a circuit racing programme following a half-season stint driving a Richard Mille Racing LMP2 sportscar in the 2022 World Endurance Championship, which included a debut at the Le Mans 24 Hours.

The 39-year-old is also yet to confirm his WRC schedule following Monte Carlo, although its expected that Katsuta will take over the third car in Rally Sweden next month.

PLUS: The contenders seeking to take Rovanpera's WRC crown

The Japanese driver is also set to compete in a round of the Finnish Rally Championship in a bid to secure extra mileage before Sweden.

"At the moment there is no circuit plan for me this year," Ogier added.

"After Monte I won't be in Sweden for the rest we have discussed and planned with the team but I will give them the liberty to disclose it. The plan can always evolve with the need of the team." 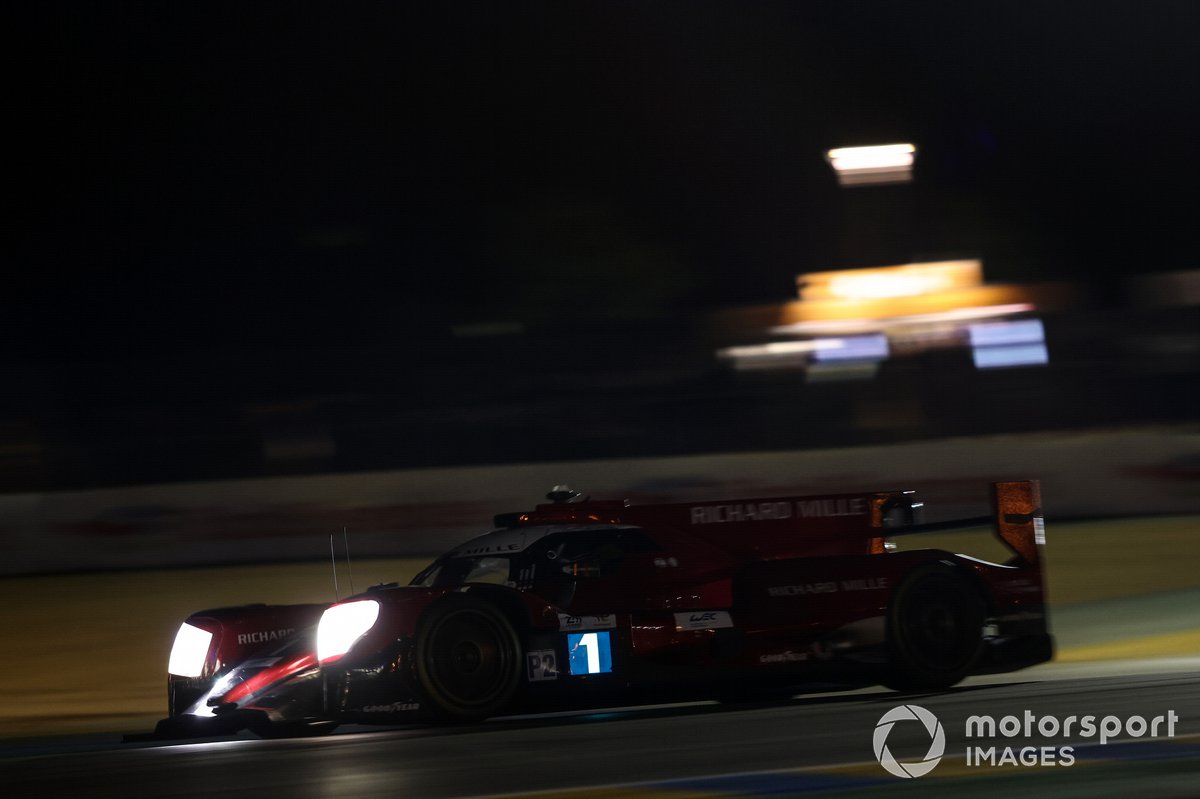 While Ogier will only contest a half campaign, he is expecting the championship fight to be much closer this year with rally winners in all three Rally1 teams in 2023.

"I think for the fans it is always better if the championship battle is close so we all have to hope for that," he added.

"I hope that my team keep winning but it might be interesting to watch this year and it is true that there are some strong drivers in every team this year.

"We have seen last year the cars are pretty close so the ingredients are here to produce an interesting championship."

Ogier kicked off his Monte Carlo Rally in the best possible fashion by topping the event shakedown on Thursday morning.

PLUS: Why Rovanpera is anticipating a fight to defend his WRC title

Elfyn Evans was fourth ahead of Dani Sordo and Pierre-Louis Loubet, who edged his new M-Sport team-mate Ott Tanak to sixth.