M-Sport has confirmed there are “plenty of talks” ongoing with World Rally Championship legend Sebastien Loeb regarding a possible return next year.

Nine-time WRC champion Loeb last contested a full-time WRC campaign in 2012 with Citroen, but has made semi-regular outings in the intervening years with the French manufacturer and subsequently with Hyundai, taking his record-extending 79th WRC victory on the 2018 Rally Spain.

He has been heavily linked to a part-time WRC comeback with M-Sport for several months, with speculation increasing after the Frenchman completed a test in the squad’s 2022 Rally1 hybrid Ford Puma following last month’s Rally Spain.

M-Sport is continuing to work on the project that theoretically could see 47-year-old Loeb line-up for the season opening Monte Carlo Rally, marking his first WRC event since last year’s Rally Turkey, where he finished third in a part-time drive for Hyundai.

The team has so far only announced new signing Craig Breen for next season’s move to hybrid Rally1 regulations, although it is expected Adrien Fourmaux and Gus Greensmith will retain their seats. The addition of Loeb, a title challenger in Extreme E this year for the Prodrive-run X44 team, could see the British team field a fourth part-time Puma entry.

M-Sport team principal Richard Millener said prior to this weekend’s season-ending Rally Monza that discussions are continuing with Loeb for next year, but are yet to reach a conclusion.

“There are plenty of talks but not much to talk about at the moment,” said Millener.

“It is something we are still working on obviously, but unfortunately not in a position to say anything official about it.” 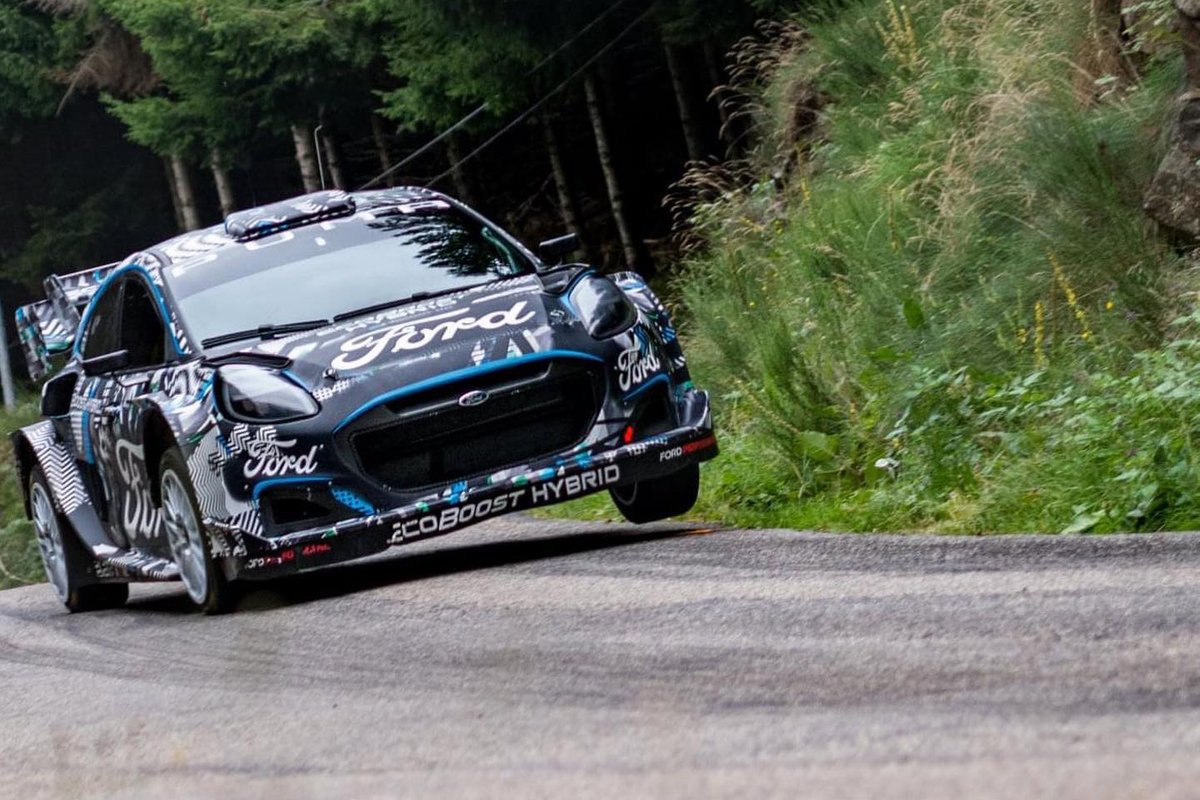 “We will announce what we can, but we do have a bit of time still.”

The prospect of Loeb perhaps returning to the WRC for next year’s Monte Carlo Rally could set up tantalising repeat of a head-to-head with the event’s record eight-time winner Sebastien Ogier.

Monte Carlo is set to be one of a handful of rallies Ogier will contest with Toyota next year following his WRC full-time retirement at the end of this weekend’s season finale.

“It has always been nice fighting him during my career and it does bring such an attention to the event which can only be good for the sport,” Ogier told Autosport, when asked about the prospect of Loeb competing in the 2022 Monte Carlo Rally.

“I can say in this way I will enjoy to have the chance to fight him one more time, but we also know that even when he is coming back it is not like it used to be a couple of years ago when it was definitely going to be a fight between the two of us. Now we have a couple of more drivers joining the show.”