The nine-time WRC champion had long been tipped to rejoin the Ford squad for the gravel round in Greece from 8-11 September, with his entry now confirmed by M-Sport.

This will be Loeb’s fourth outing in the M-Sport Ford Puma this season after appearances at Monte Carlo, Portugal and the Safari Rally.

The Frenchman has endured mixed results from his return to the WRC this year. Loeb’s partial campaign began with a memorable victory on the Puma’s competitive debut at Monte Carlo after coming through a head-to-head with Toyota’s Sebastien Ogier.

In Portugal Loeb crashed out of the lead after a rare error resulted in the WRC legend clouting a wall, causing terminal damage to his Puma. In Kenya, Loeb was among the lead group when a small engine fire broke out on his Puma, which led to a retirement after running out of battery power to reach the service park.

Confirmation Loeb will tackle the Acropolis Rally will mark the 48-year-old’s return to the iconic tough gravel rally for the first time in 10 years.

Loeb is a three-time Acropolis winner having won the event for Citroen in 2005, 2008 and 2012, the latter his final full season in the WRC.

“I chose to enter Greece as it’s a nice gravel rally which I always enjoyed, it looks better now and not as rough as the last time I did it,” said Loeb.

“I think there are only two stages on this year’s itinerary that I have experienced, but it was 10 years ago so my memory of them isn’t great.

“I will have to start from zero again which is always complicated, I think from this year there are quite a lot of new stages for everybody. 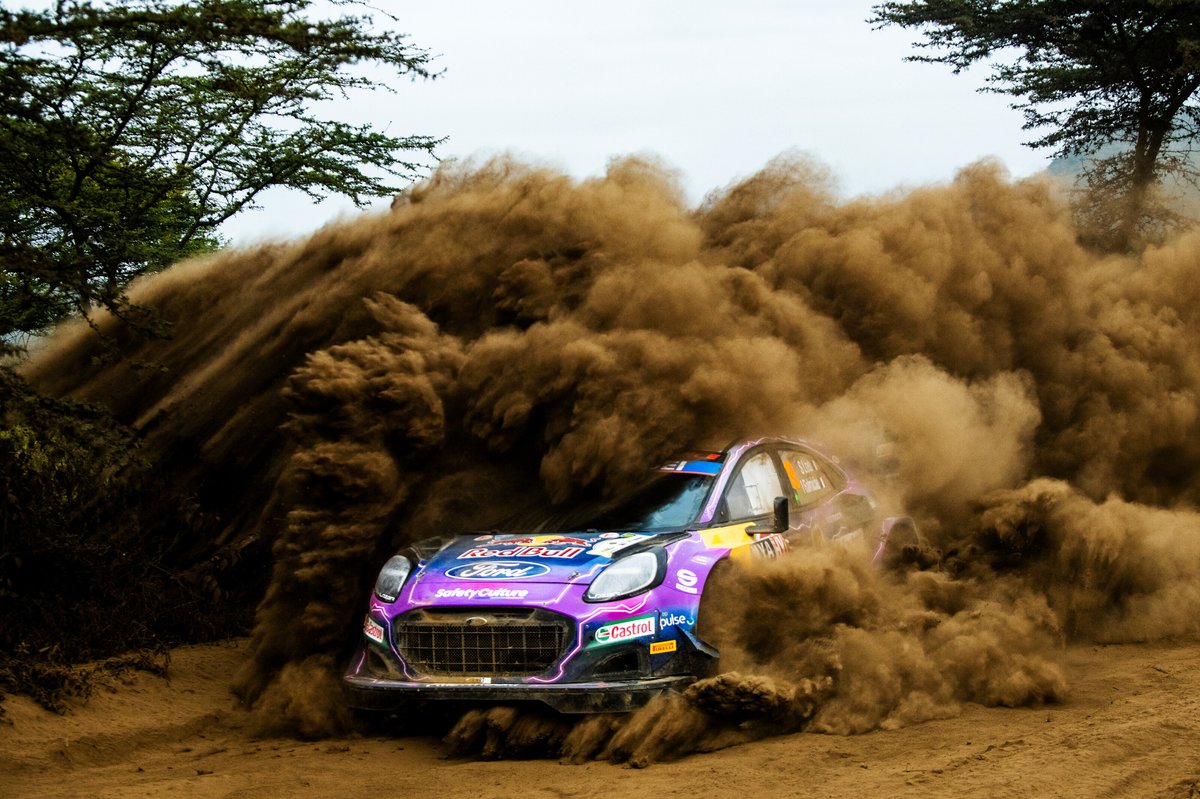 “I won the rally three times and have some good memories, I think the stages are mostly interesting.

“I had some good and more complicated moments, for example I had my biggest crash in Greece, I also had a mistake with a tyre choice; choosing the soft as we were expecting a storm but, in the end, it was 40 degrees.

“It’s not an easy rally but it is nice to drive so I am looking forward to that. It’s difficult to identify my targets for this rally, I will try my best in terms of preparations and hope that I will be able to get into the rhythm like it was in Kenya and Portugal.

“Hopefully we can do a bit better without mistakes and problems which is the main target.”

The Acropolis Rally will also feature the return of Dani Sordo, who will take over the third factory Hyundai i20 N entry that he shares with Oliver Solberg.