Toyota World Rally Championship boss Jari-Matti Latvala expects to make a decision regarding the 2022 driver line-up for the squad's third entry by the end of October.

The Japanese marque is yet to officially confirm any drivers for 2022 although it is widely expected Elfyn Evans and Kalle Rovanpera will be retained, while Takamoto Katsuta appears likely to remain in the squad’s fourth entry.

However, the team's third Yaris has triggered plenty of speculation with seven-time world champion Sebastien Ogier set for only a partial campaign next season, freeing up a part-time seat at the factory Toyota squad.

Former Toyota, Citroen and M-Sport driver Esapekka Lappi has emerged as the favourite to land the seat alongside Ogier, who may contest as many as five rallies next year, according to Latvala.

Lappi has a chance to impress Toyota courtesy of a one-off drive at next month’s Rally Finland in a privateer Yaris run by the Japanese the marque next month.

Latvala is hopeful a decision will be reached regarding the team's driver line-up shortly after the event.

“We have to do it I would say, we need to do it, probably in October so in that month we have to do the decision," said Latvala when asked by Autosport about the timeframe of the decision for the third car.

When asked about Ogier’s plans for 2022 Latvala added: “Nothing has been decided.

"He wants to drive in Monte Carlo. this is clear, he has said he is not so eager to be in Sweden.

“He has mentioned that four to five rallies is something he is thinking [about], but these are the discussions we have had so far, but nothing has been decided yet.” 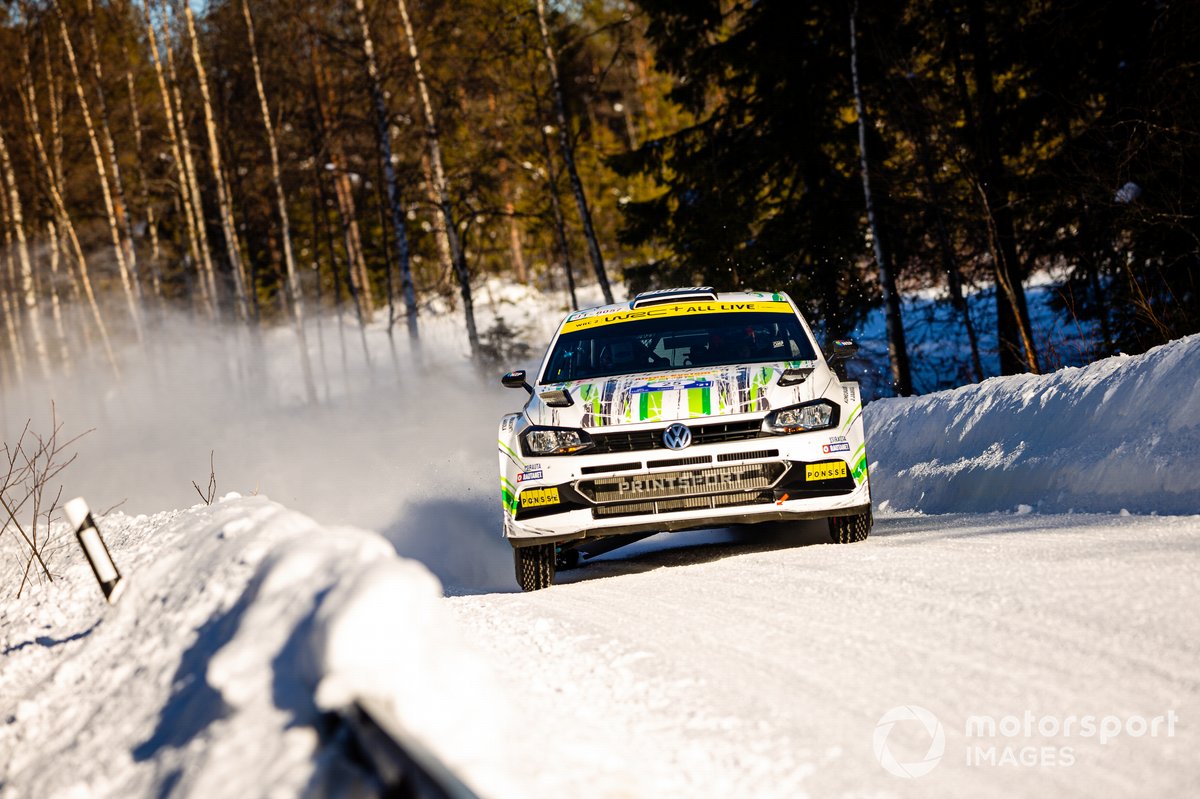 Latvala admits Lappi is in the strongest position for the drive but confirmed the Finn is not the only candidate.

“Of course we have been evaluating other drivers and also we still have a chance to look at Esapekka,” said Latvala.

“Esapekka is in the strongest position for us to have in the team next year, but there is still many drivers not having seat that you could have for next year so they’re still drivers on the market.

“I really hope Esapekka will do a good event and of course that would help our decision.”

Switching to the team’s other out of contract drivers in Evans and Rovanpera, the pair have both recently tested Toyota’s 2022 Yaris which further cements their expected places in the line-up for next year.

“Unfortunately I can’t confirm that at this point but of course it is looking good, very good,” he said.