Kalle Rovanpera will step up to a Toyota works seat next season, making him the youngest ever full-time factory driver in the World Rally Championship, Autosport has learned 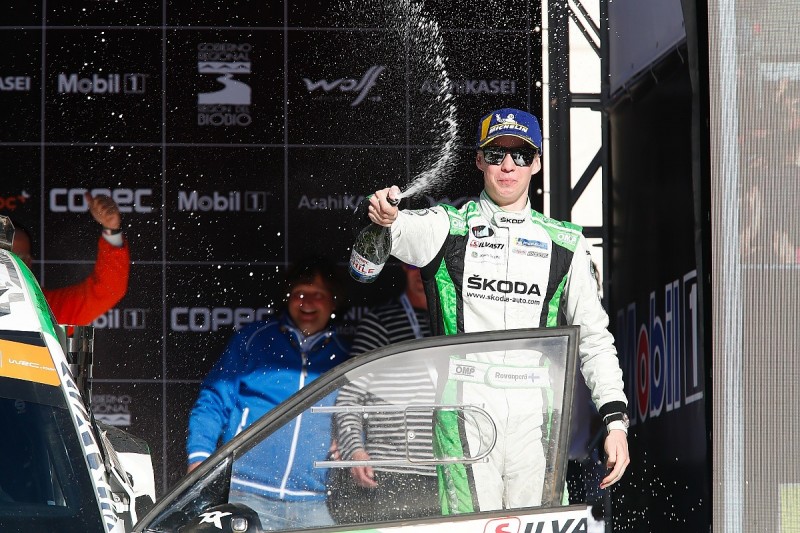 Why a head vs heart call will shape WRC 2020