M-Sport and Gus Greensmith have confirmed they will part ways ahead of the 2023 World Rally Championship, ending an eight-year partnership in the process.

Greensmith’s future at the Ford squad appeared uncertain after the team entered three cars for next month’s Monte Carlo Rally with the Briton’s name omitted from the roster.

Instead, the team will field Ford Puma Rally1s for new signing Ott Tanak and Pierre-Louis Loubet on a full-time basis, while privateer Jourdan Serderidis will pilot the third car. Serderidis will also feature at selected rounds in Mexico, Sardinia and Kenya.

Discussions were held between M-Sport and Greensmith to continue the partnership into 2023, but a deal was unable to be reached.

Greensmith has been part of M-Sport’s top flight WRC programme since 2020 after climbing through the rally ranks with the Cumbrian organisation, beginning in a R1 Fiesta.

His best WRC result arrived last year courtesy of a run to fourth at the Safari Rally. A maiden stage win arrived this year in Monte Carlo, which was followed by another fastest stage time at Rally New Zealand, before finishing the year 10th in the championship standings.

The 25-year-old’s WRC future is yet to be resolved, although the British driver says his programme will be announced in due course. 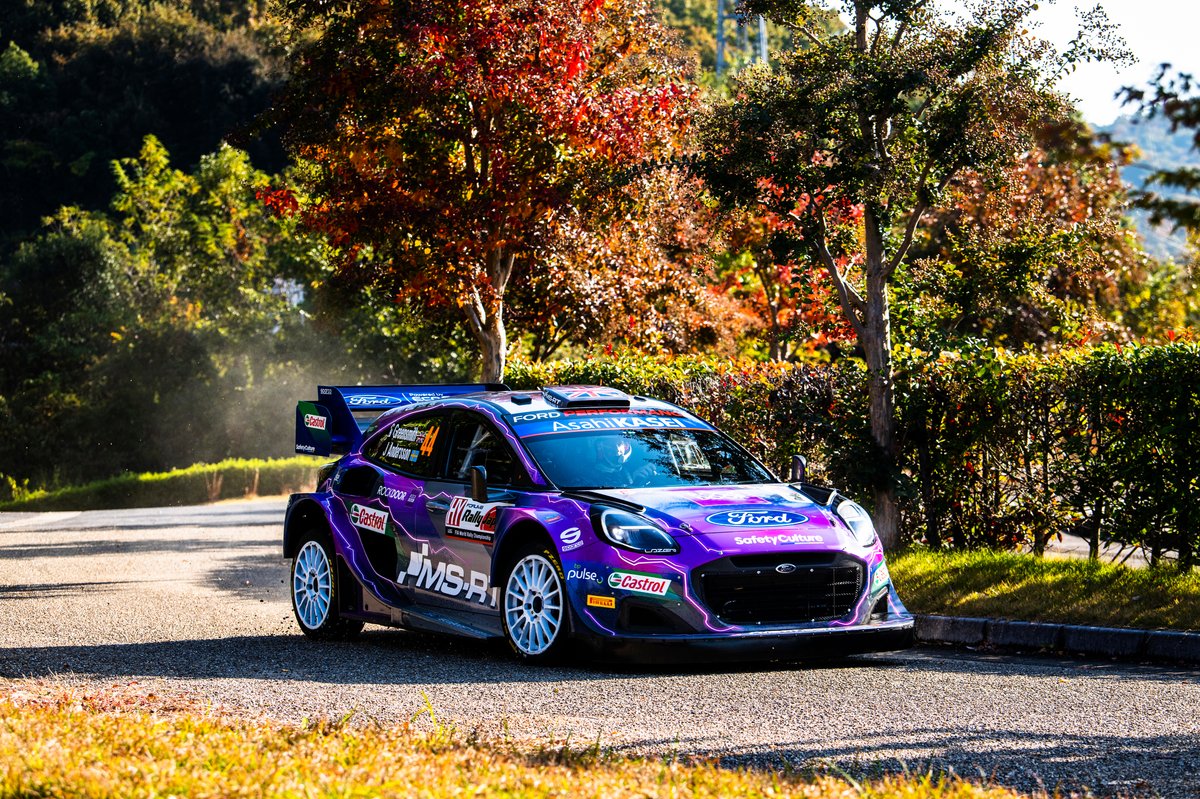 Greensmith has been linked to a move that could see him rent Toyota’s fourth Yaris Rally1, although it is unclear if a deal will come to fruition.

“Eight years through thick and thin together, I wouldn’t have changed it for the world,” said Greensmith on social media.

“To everyone at M-Sport, all I have to say is thank you and ciao for now. My programme for 2023 will be announced in due course.”

“Gus, you entered the sport with us eight years ago, from your first events in an R1 to a Puma Rally1 against the best in the world,” read a post from the team.

“It’s a sad day, as today, Gus and M-Sport part ways. This isn’t the end or a goodbye. It’s a sincere and heartfelt thanks. All the best for the future.”