Following the delivery of the guidelines, the FIA's rally director Yves Matton described spectator safety as the key to a sustainable future for the sport.

The Rally Safety Guidelines come on the back of two years' global research and consultation led by FIA head of circuit and rally safety Stuart Robertson.

World Rally Championship safety delegate Michele Mouton fed directly into research which takes best practice from the sport's top level with the aim of cascading it down to regional and national levels.

Matton told Autosport: "Safety is the key for the sustainability of rallying in the future and one of the keys in safety is education - we see this around the world. These guidelines will help educate all to have the best procedures and the best habits in rallying.

"The target we have to fix is zero [deaths and injuries], but we know how difficult that is. It is this question of education and knowledge to let the people understand how dangerous it can be if you are not doing the right things and this takes time - education always takes time." 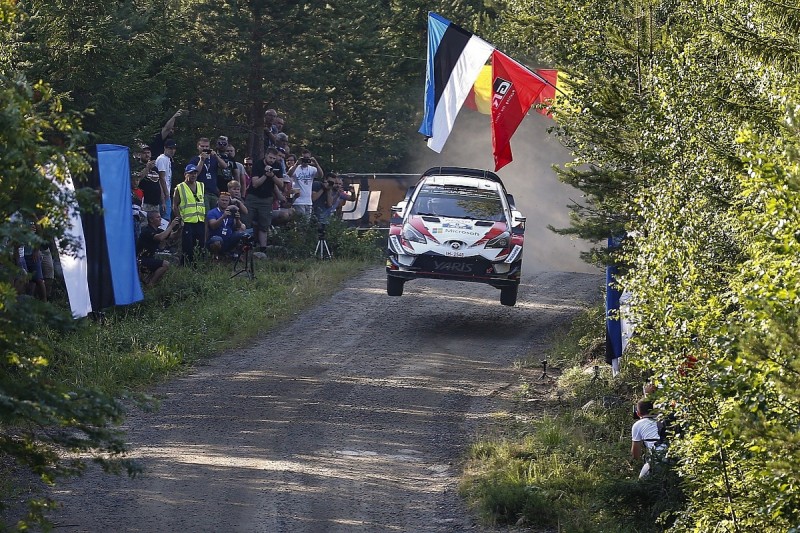 Robertson was keen to emphasise potential quick - and cost-effective - wins at the sport's lower levels.

"Where we see a lot more issues with spectators is at a national or regional level," said Robertson. "We need to get the message across and one way to do this is by using the WRC as our shop window to demonstrate best practice and educate people in these vital messages of how to organise events as safely as possible for spectators.

"We're not about adding costs to club-level events; lots of the initiatives: a prolonged blast on a whistle 30 minutes before the first car's due to warn everybody the stage is live and the road closed; or marshals communicating with the safety cars via a thumbs up or arms crossed above their head if they need assistance.

"These are areas of real relevance to national rallying and add no cost. We want organisations at national level to feed into this document for the future."

Motorsport UK and national governing bodies around the world will be pushed to implement the best practice on offer within the Rally Safety Guidelines on future events.

While the numbers of deaths and serious injuries are improving, rallying still accounts for half of both statistics in all of motorsport. More spectators are injured than drivers in rally events.

Robertson said: "Even at the sport's top, top level we still see spectators in the wrong place. These people either have a lack of knowledge, maybe it's their first event or they're the farmer who has walked out of his field to see what's going on. Or they're the fanatical fans supporting their favourite driver and want to get as close as possible. Or, worse still, they're the YouTube heroes who want to lie at the side of road and film the stones flying over their own heads as the car passes within inches of them. All to increase the number of hits they get on their video.

"There's an unbelievable range of people we have to reach out to right around the world, but that's what the Rally Safety Guidelines will do." 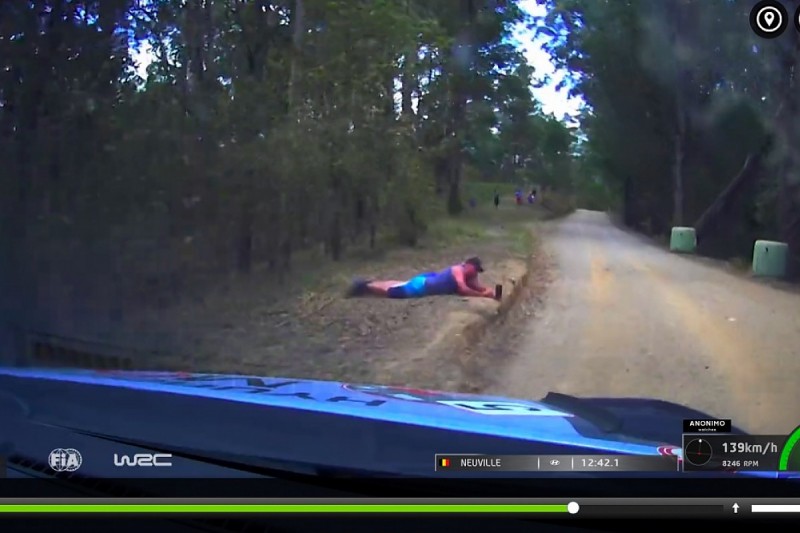 Robertson said the FIA is investing more than ever in its efforts to bring rogue fans to book.

He added: "We have initiated a project that will help us detect the locations of spectators through image recognition, anonymously, using onboard cameras and various other tools.

"We're employing new, high-level technology to identify where these people are located. We know they're waiting until the safety crews have passed through before moving into [dangerous] positions.

"We're working on a system which will send an alert to the clerk of the course in rally control, making him aware of an issue in a particular corner. Action will then be taken."

The primary action could be the deployment of a slow zone, with communication sent to the following competing cars, advising them to pass that corner at severely reduced speed.

"The message is simple," Robertson continued, "you can't be that renegade spectator anymore. We'll know where you are and we'll be coming to get you."