The pair will leave M-Sport Ford at the end of this year, bound for Citroen in 2019.

Ahead of that departure, the Cockermouth-based squad is planning to celebrate the back-to-back WRC titles they won with the Ford Fiesta WRC.

M-Sport is offering two people the chance to join the party, which is closed to the media and public, via an online auction.

The money raised will go to Hospice at Home West Cumbria and CFM Radio Cash for Kids.

"We've had two incredible years with Seb and Julien and this is our chance to celebrate two drivers' and one manufacturers' titles in their time with us. 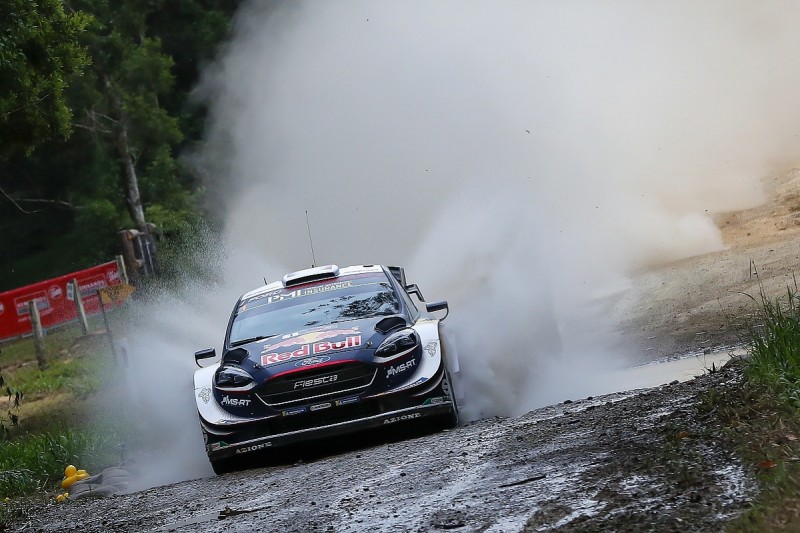 "And, of course, we're saying goodbye to them. It's going to be an unforgettable and, no doubt, emotional day.

"I look forward to welcoming the two auction winners, who will have contributed to two very, very worthy causes."

You can bid for the two tickets via this link.

Ogier: WRC rules too generous to guest drivers like Loeb