Toyota’s Elfyn Evans says he will require a slip up from Sebastien Ogier to secure the 2021 World Rally Championship despite admitting he is driving better than ever.

The Welshman has conceded his title hopes are a long shot this weekend but is all too aware that those championship aspirations could turn in his favour should Ogier hit trouble.

PLUS: How confronting self-doubt drove Ogier to become a WRC legend

Evans suffered a similar fate last year in Monza when he crashed out in snowy conditions resulting in his championship lead evaporating and Ogier scooping up a seventh title.

Ogier only needs to score 13 points to seal an eighth crown in what will be his last WRC event as a full-time driver.

“I think it is always better to be in with a shout then not at all of course,” said Evans.

“I think it is going to take some sort of slip up or issue for Seb for things to go in our favour.

“But even if he does slip up, it still means we need quite a lot of points, so we have to target a good result regardless, and even then it is not guaranteed if Seb has an issue.

“It is a long shot and all we can do is give our best.

“It is pretty normal this weekend I would say as for us we know it is a long shot to come way with the title I would say.

“The target is quite simple and it is more or less the same target we have have ahead of every rally." 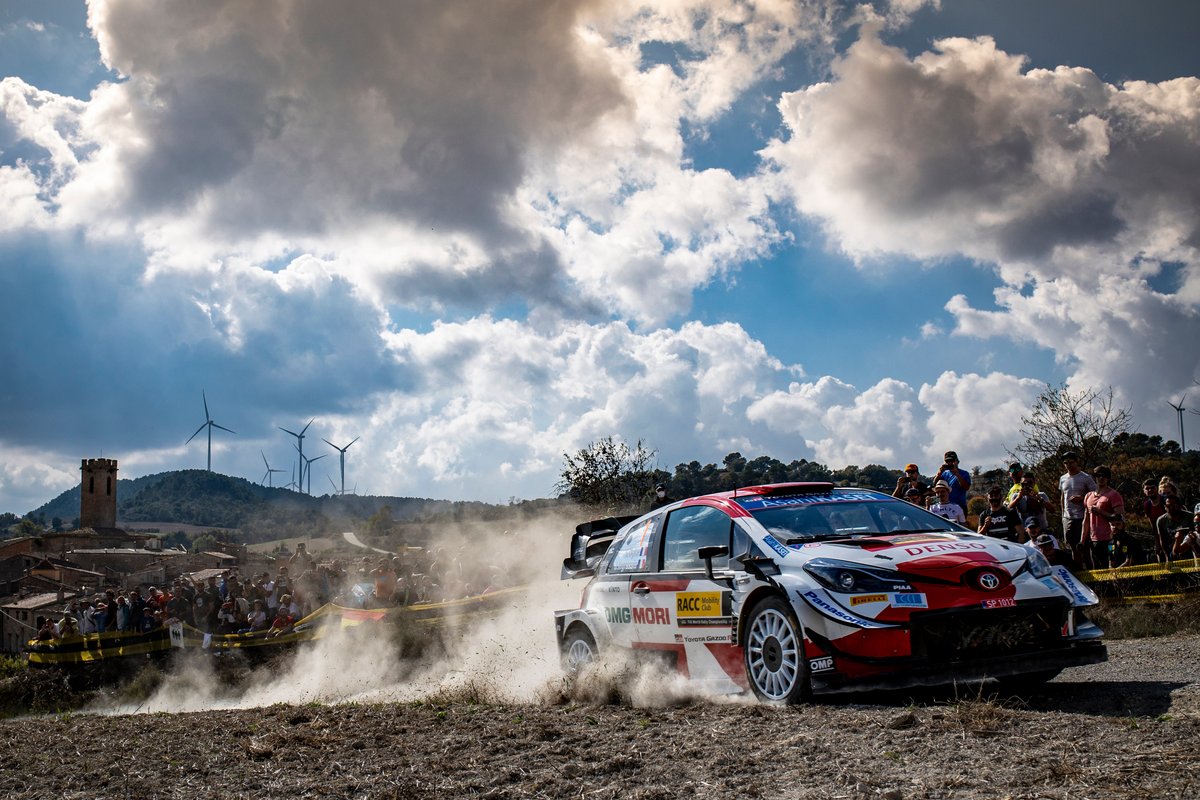 The 32-year-old is in form having delivered the best driving performances of his WRC career to date after a dominant run to victory in October’s Rally Finland, followed by a gutsy drive under pressure to finish second in Rally Spain last time out.

“Arguably I guess you would say yes," he added when asked if he felt his recent displays show that he is delivering career best drives.

“I think the results if you look at them probably suggest that from where I was previously in my career.

“I think things are going quite okay but naturally you always want to be better to improve. As a driver you are never happy but at least it is better than what it was in the past.”

Rally Monza is set to begin on Friday with the first of 16 scheduled stages.