Back in the main M-Sport Ford team this year after winning Rally GB during his 2017 season in the DMACK entry, Evans had early punctures in both Monte Carlo and Sweden and is only 10th in the championship after two rounds.

But that gives him a near-perfect position of eighth on the road starting Mexico, the first gravel rally of the season and an event that features a significant road-sweeping effect. That will hamper championship leader Thierry Neuville in particular as he is first in the start order.

"When it's hot and dry there's always going to be an element of road cleaning, and running first on the road is certainly not going to be great [for Neuville]" Evans told Autosport.

"The second pass will be a challenge as well, we saw this in Mexico last year.

"It's important we get a result this week and we're going out there to look to change things around.

"It's been a rubbish start to be honest.

"I think we showed we had the speed in Monte, especially later in the event. We have to stay optimistic, the puncture in Monte was, I think, fully unlucky. 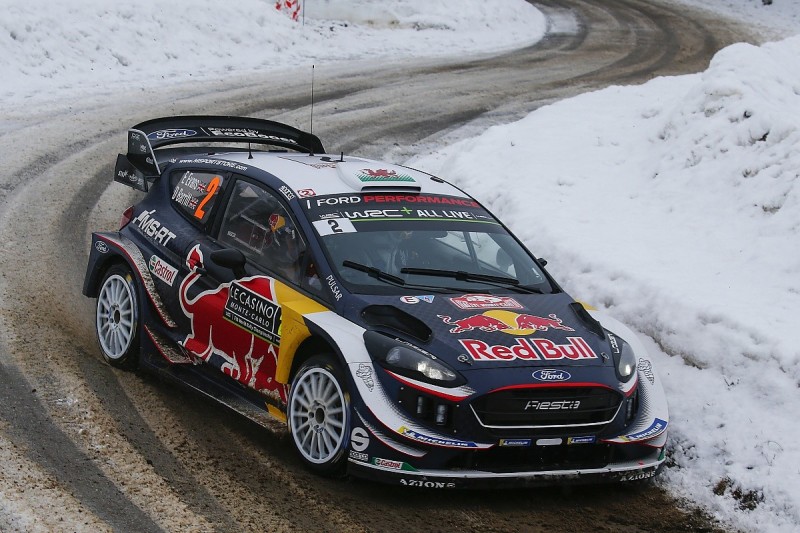 "In Sweden? OK, there was no rock there on the recce, but we took quite a big cut. Sweden was a so, so event. But now we're looking forward."

Evans has twice finished fourth in Mexico and is looking to progress to at least a podium position on Sunday.

"Realistically, we have to go out there targeting the win," he said.

"We've talked about this so many times and it's very easy to sit here and talk about winning a round of the World Rally Championship, it's something else going and doing it.

"We have an opportunity in Mexico and we have to take it, but a lot of things have to fall into place for that success to come.

"We're going with the view of doing the best job we can and I don't see any reason why we can't [win].

"We need to get the season going, this is a good place to go and kick-start our year."