Volkswagen's 2017 World Rally Car could still appear in next season's WRC, but the firm is in a race against time to secure a deal with a private entrant 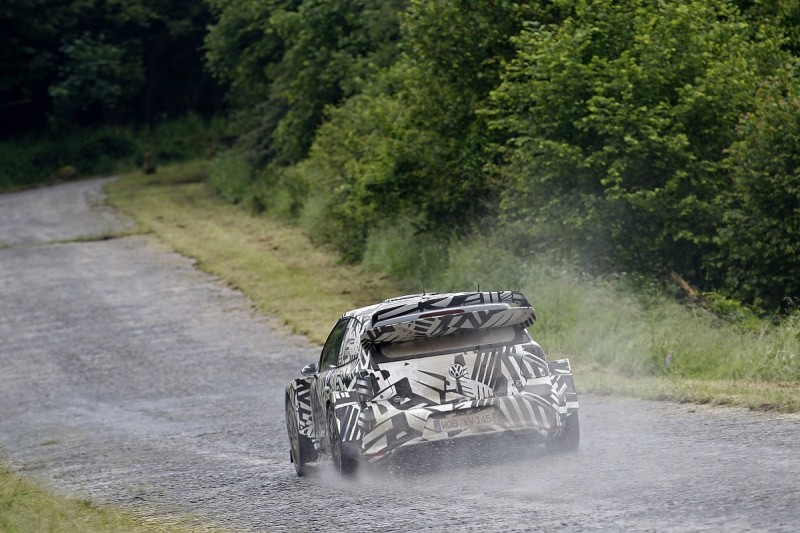