Matton has declined to comment on speculation he will leave Citroen but sources at the FIA have admitted it is chasing Matton.

There has been no official comment from the FIA.

Mahonen announced late last year that he would be standing down at the end of the season and the FIA originally sought Volkswagen Motorsport director Sven Smeets for the job.

Smeets told Autosport he was flattered, but his priority remained reviving VW's factory involvement in motorsport.

The FIA had hoped to have Mahonen's replacement in position for the start of the year, but that process has been slowed in recent months and now looks to hinge on a deal with Matton and some sort of understanding to extricate him from his Citroen contract. 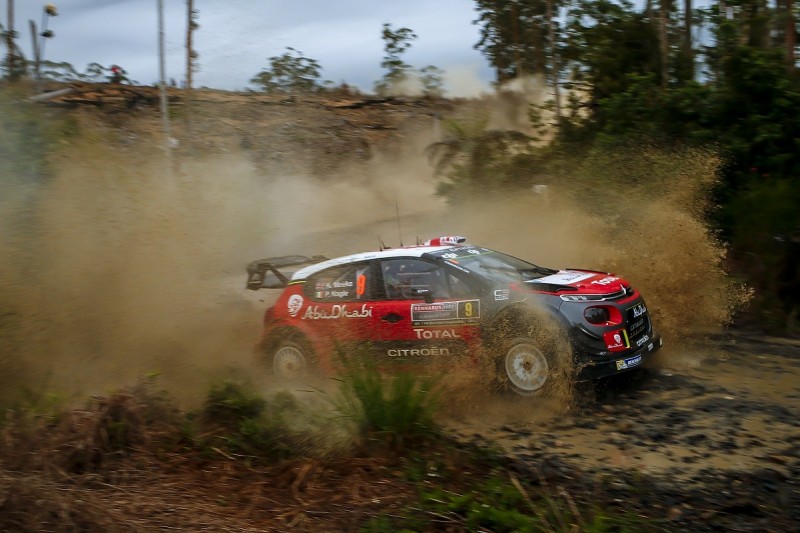 A source told Autosport: "It looks like things are finally moving. It's hard to replace a guy like Jarmo, but there should be some news soon."

There has been further speculation that Matton's position at Citroen could be taken by his opposite number at Peugeot, Bruno Famin.

Ford: Support of M-Sport in WRC will be 'up another level' for 2018